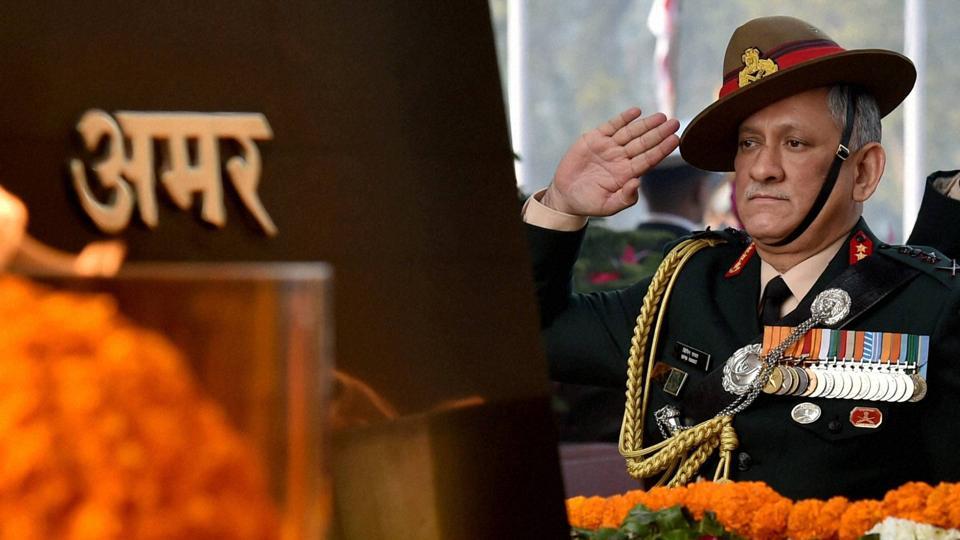 According to the sources provided by News18, in the latest development to the military services, General Bipin Rawat, the incumbent Army Chief will be named as India’s first Chief of Defence Staff (CDS).

Bipin Rawat is set to retire on December 31. Previously, the Cabinet Committee on Security had approved the creation of the position of Chief of Defence Staff on December 24. The post was first mooted by the Kargil Review Committee in 1999. The government also amended the Army Rules, 1954 to place the maximum age limit of 65 years for the CDS to serve in the position.

Earlier on 15th August, Prime Minister Narendra Modi had announced that India will be soon having a CDS heading the tri-services. It was hailed as one of the most important military reforms. Jut after the days of the announcement, an Implementation Committee headed by NSA Ajit Doval was appointed to determine the exact responsibilities for the CDS.

As the Chief of Defence Staff, Bipin Rawat will be tasked with the function of restructuring of military commands for optimal utilization of resources. He could also rope in jointness in operations by establishing joint/theatre commands. The CDS leader will be heading the tri-service agencies and will serve as the Military Adviser to the Nuclear Command Authority. He will also be the member of the Defence Acquisition Council and Defence Planning Committee which are headed by Defence Minister and NSA chief respectively.