With Lok Sabha elections set to begin today, Google on Thursday marked the commencement of polling in the world’s largest democracy with a doodle. The doodle features right hand marked with the electoral ink on the index finger. 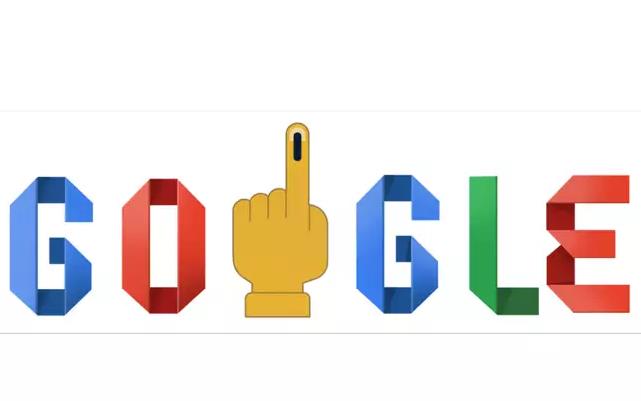 The Google doodle has an inked finger, which when clicked on, leads users to a page that explains the voting procedure. The page also contains information which can be increasingly helpful for first-time voters in the country.

The largest democratic exercise in the world begins today as India General Elections 2019 begins and will go on till May 19. The polls will be held in seven phases that will cover all the 543 constituencies. The Election Commission will count the votes on May 23, and announce the result the very same day.

Step by step process on what to do and How to vote: