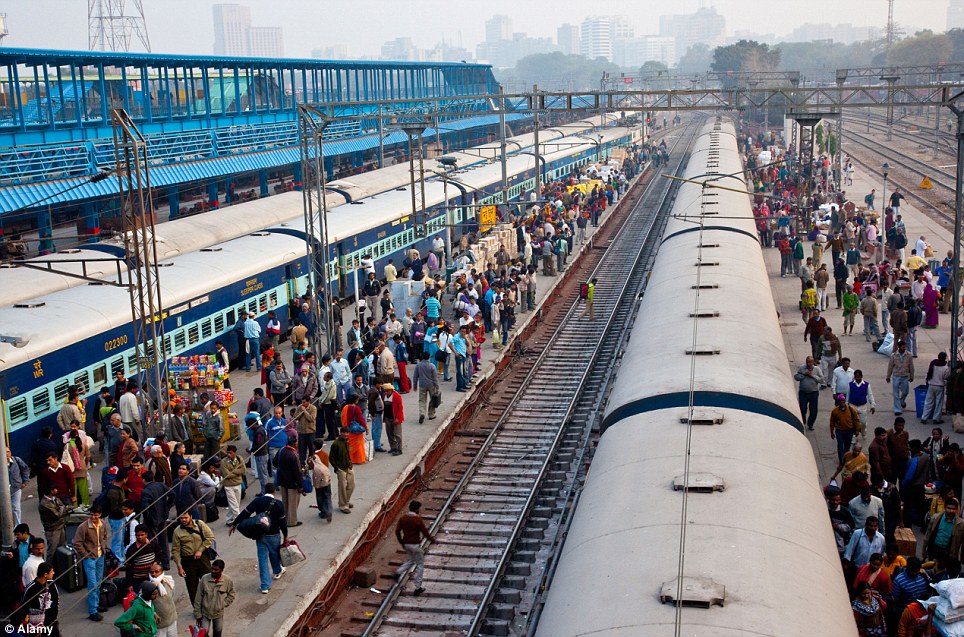 New Delhi and Old Delhi railway stations might go under major renovations. The renovations may start within next few months. Passengers boarding train from here may get some major conveniences now.

According to the sources, budget has been sanctioned for the renovation of the stations. Total cost for New Delhi Railway station is INR 8.5 lakh, while for Old Delhi station total cost is INR 8 lakh.

Both the stations will get state-of-art facilities including escalators and improved platforms.

The National Rail Museum is also likely to go through renovations soon, which would include the upkeep and maintenance of Museum.

A video shared by Railway Minister Piyush Goyal which displayed the renovated New Delhi Railway station last month. The stations has lifts and escalators installed for the conveniences of the passengers, walls are painted with beautiful paintings, waiting rooms are upgraded in the station, better food services are provided and platform ceiling has been revamped as well.

Some more changes has been done like, solar panels are installed for the electricity purposes, LCD panels are also installed with information on it which gives it a better look.

Railway officials has been instructed by Railway minister Piyush Goyal to complete the necessary redevelopment work of 68 railways by the end of February.

Capital expenditure of Rs 1,58,658 crore was alloted for the national transporter in the Railway Budget 2019, which is the highest for the Indian Railways.