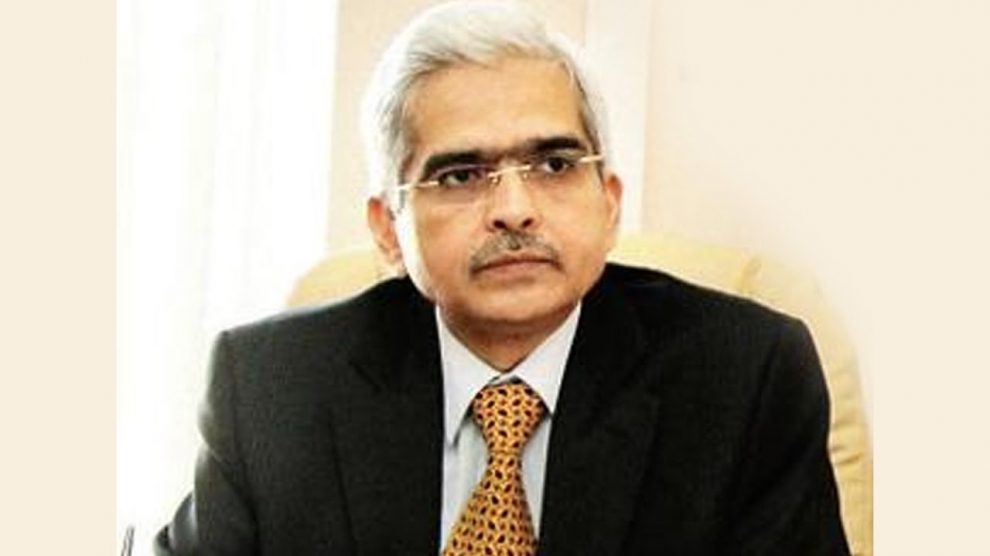 A day after Urjit Patel resigned as RBI Governor citing “personal reasons”, the government swiftly went on to appoint Shaktikanta Das as the new RBI Governor.

Shaktikanta Das has served as a top bureaucrat in the Finance Ministry and was the key face of the government during demonetization. He is now the 25th Governor of RBI and is appointed for a period of 3 years.

Unlike his predecessors Urjit Patel and Raghuram Rajan who were economists, Das is a 1980-batch IAS officer of the Tamil Nadu cadre. He is a post-graduate in history from St. Stephen’s College, Delhi.

He served as Economic Affairs Secretary from 2015 to 2017 and was a member of the Fifteenth Finance Commission of India and India’s Sherpa to the G20.

Das is set to step in at a time when the feud between RBI and the central government is out in the open.

Important Roles played by him in the past are-