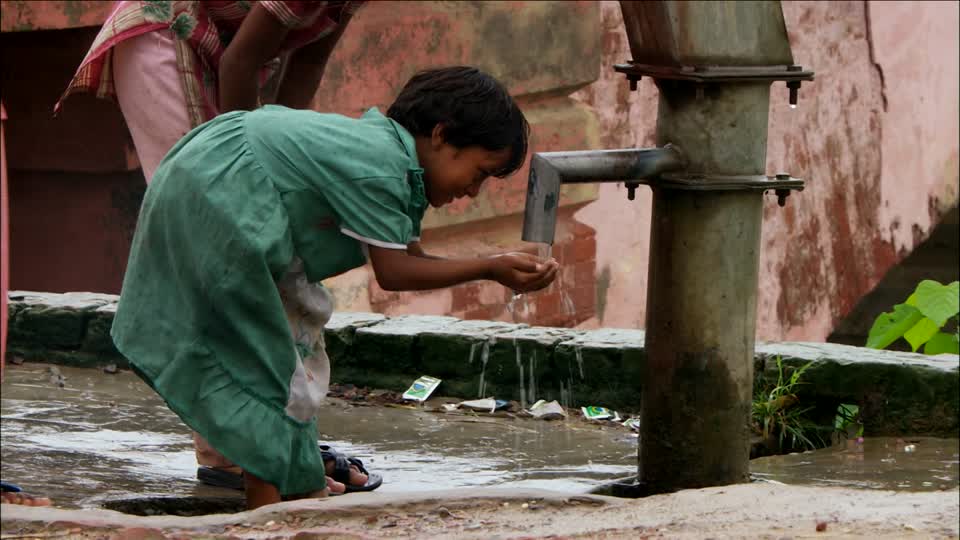 Gujarat has topped again in the latest ranking of Composite Water Management Index (CWMI 2.0) for the year 2017-2018. The state had also topped the chart in the previous ranking of base year 2016-2017.

The index released by NITI Aayog was first launched in the year 2018 to promote Narendra Modi’s commitment to water management along with an idea to boost the cooperative federalism. Serving as an important tool for assessing the performance of States/ Union Territories in efficient water resources management, the index iterates a strong mission of Modi’s Jal Shakti Abhiyan. 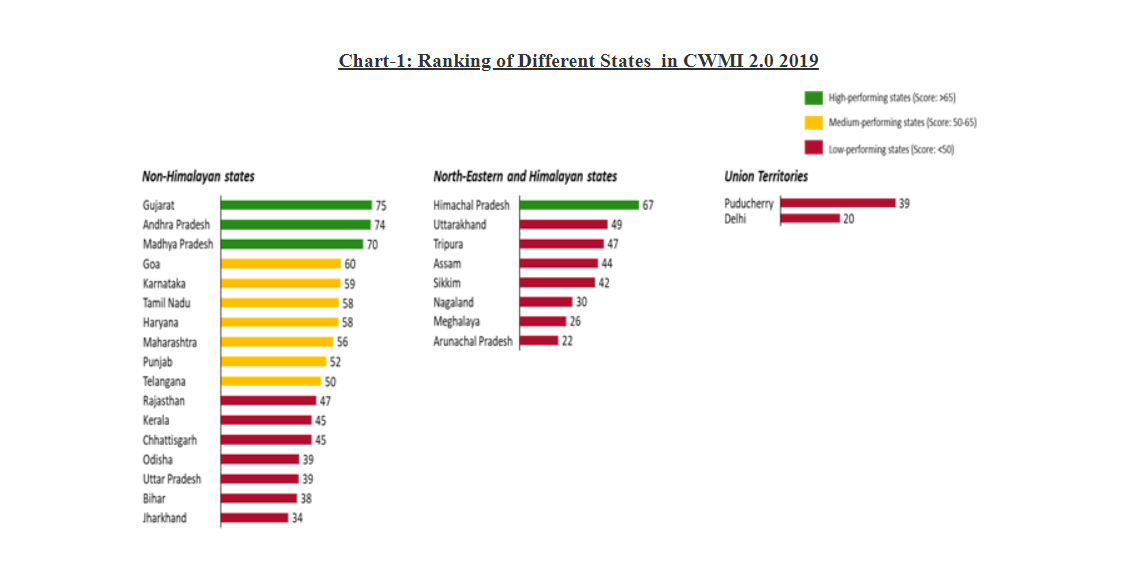 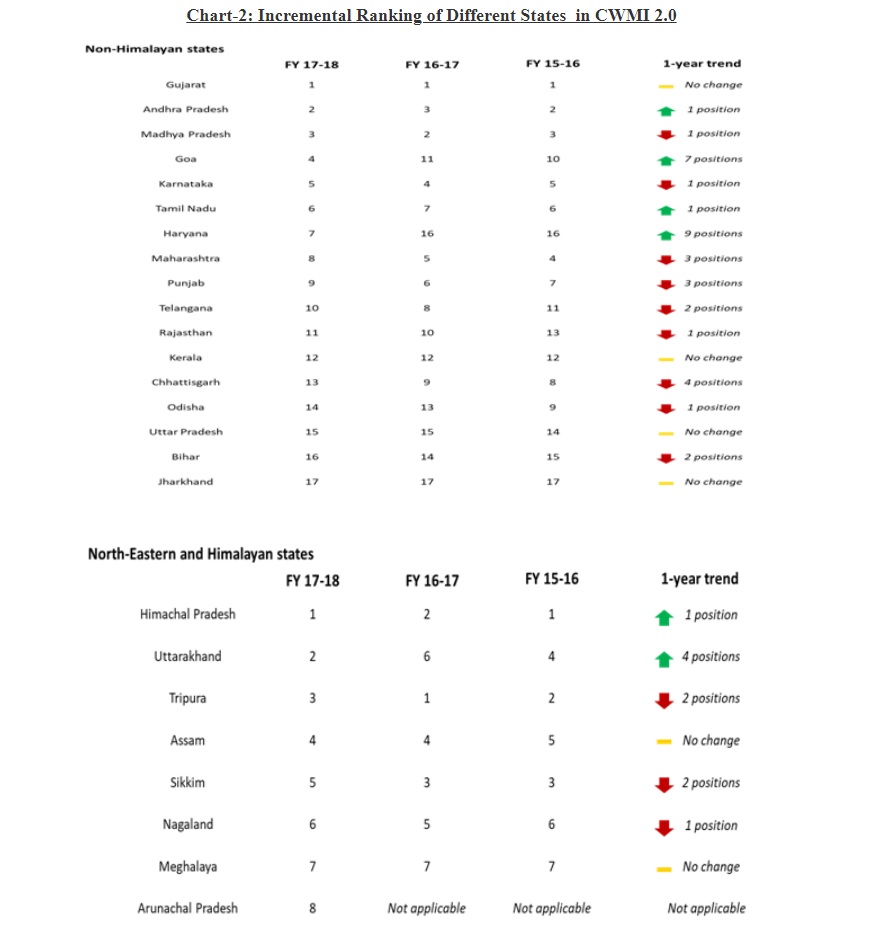 The report findings provide a good assessment of the state’s effort in water conservation strategies.