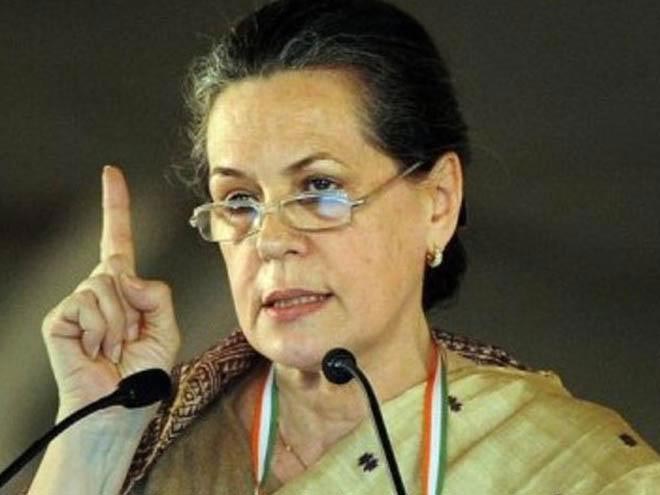 The decision to rope in the expertise of Sonia Gandhi was taken as the MLAs failed to elect a leader on their own. It has been reported that the party has proposed two names, that of former chief minister Bhupinder Singh Hooda and former Congress Legislature Party leader Kiran Choudhary. The proposal of these names has created tension between the supporters of each group.

According to the sources, Bhupinder Singh Hooda’s name is being backed by almost 25 MLAs while six MLAs are in favor of Kiran Choudhary as their choice.

Previously also, the party had overhauled its organizational structure in Haryana by replacing former chief Ashok Tanwar with Kumari Selja. Following this, Ashok Tanwar had resigned from the party. Along with the appointment of the new chief, Bhupinder Singh Hooda was made the leader of the legislative party in the state.

Congress had secured 31 seats in the state in the recent assembly elections which makes the party a strong opposition. Even Kumari Selja had said that her party will play the role of strong opposition in Haryana.

In the elections, Bhartiya Janta Party secured victory 40 seats. However, BJP allied with Dushyant Chautala-led JJP which won on 10 seats in the state. The saffron party also received the support of a few independent candidates. Owing to this, the Bhartiya Janta Party has been successful in forming the government. The oath ceremony for the same took place on the Diwali occasion.