Have respect and faith in PM and Government : Kapil Sharma 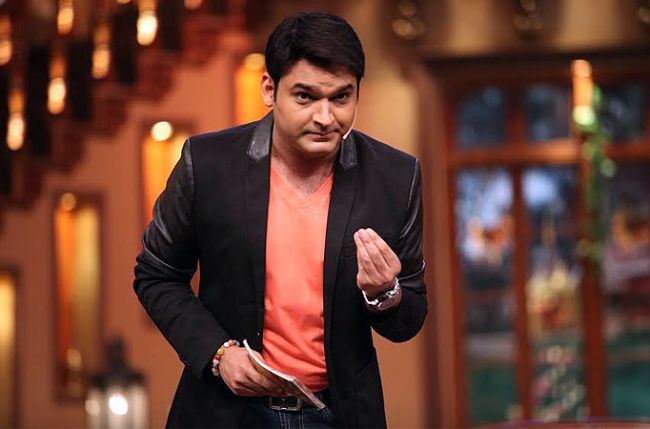 Kapil Sharma, the renowned Indian comedian and the host of The Kapil Sharma Show rose to controversy again when he tweeted about an alleged bribe asked from him by a BMC official. In the tweet that came on Friday, the comedian had questioned the prime minister Narendra Modi on his work as the head of the country and asked if this was what the prime minister promised before the elections.

However, in a very short span of time, he came forward to defend himself on the controversy by adding that whatever he said, came out of sheer anger and that he does not intend to feel the same about the government and the prime minister. According to him, he just expressed his views and it became an unnecessary controversy, resulting in such big mishap. Kapil Sharma further added that he has utmost respect in the Prime Minister and the state & union governments.

In a tweet directed to the prime minister, Kapil Sharma had stated that he was asked for INR 5 lakhs by a BMC official. The tweet had got instant reaction with Maharashtra CM Devendra Fadnavis asking Kapil to provide more details on the issue. BMC also tweeted ro ask Kapil about the name of the official and assured that appropriate action would be taken against the culprit.

However, once the whole issue came to limelight, it seemed to have backfired for the comedian. One of the officials of BMC commented that comedians’ property in Goregaon had illegal construction and further added that a part of his Abdheri property was demolished on the same grounds when Kapil Sharma failed to respond to the notice issued in August.

Kapil Sharma hasn’t commented on the allegations put by the BMC officials yet, nor has he given the name of the official who asked him for the bribe.