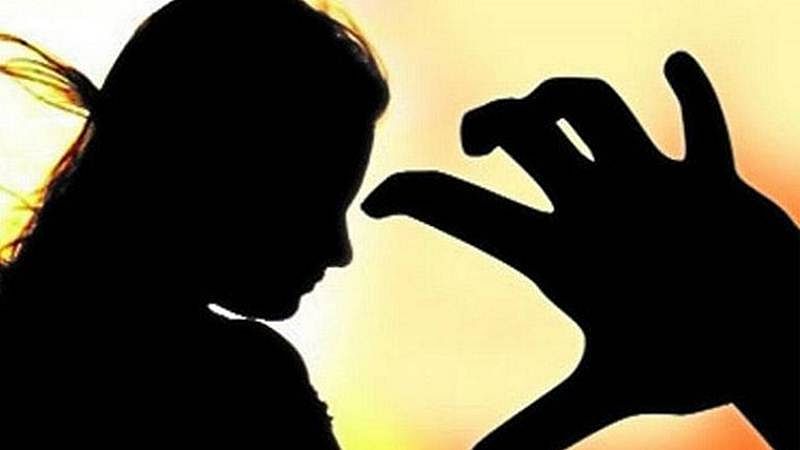 Telangana is grappling with 2 shocking crimes perpetrated against Dr Priyanka Reddy, while another body has been found in a similar condition near the same area.

Another body of a 40-year-old woman was recovered in similar condition where Dr Priyanka Reddy was brutally raped and later murdered. The police have started the investigation and is investigating the case. More details are yet to emerge.

Four suspects were arrested on Friday for the gang-rape and murder of the veterinarian, whose burnt body was found near Shadnagar town. The police said they will request that the case be handed over to a fast-track court in Mahbubnagar to expedite prosecution and push for maximum punishment. Fifteen teams were formed to crack the case.

Earlier, Telangana’s senior cabinet minister KT Rama Rao said he will personally monitor the case, saying he was ‘outraged and deeply anguished by the murder’.

State Home Minister Ali said, “The accused will be tried in a fast-track court. The government will try to ensure that the guilty are awarded the death penalty.”