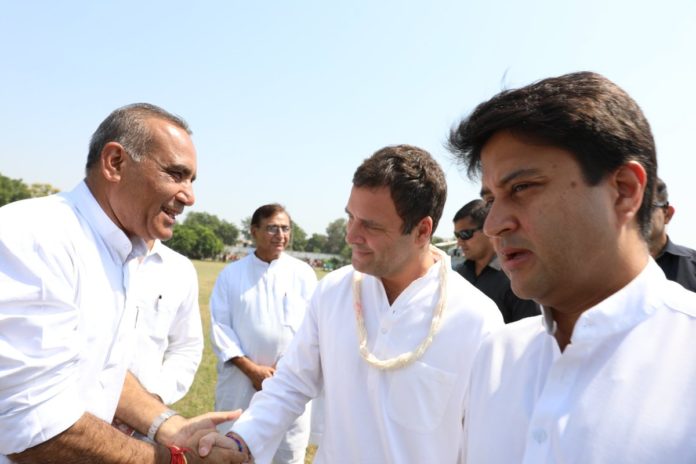 Madhya Pradesh: Ram Niwas Rawat to be the Congress candidate from Morena Parliamentary constituency for the upcoming #LokSabhaElections2019 pic.twitter.com/R09pBKem5T

With this, the party has named 372 Candidates in a run-up the general elections 2019 with a total of 21 in Madhya Pradesh out of 29 seats of the state.

Party in the earlier list in Madhya Pradesh has named Digvijaya Singh from Bhopal, Meenakshi Natrajan from Mandsour, Kanti Lal Bhuria from Ratlam ST, Kamal Nath‘s son Nakul Nath from Chhindwara among others.