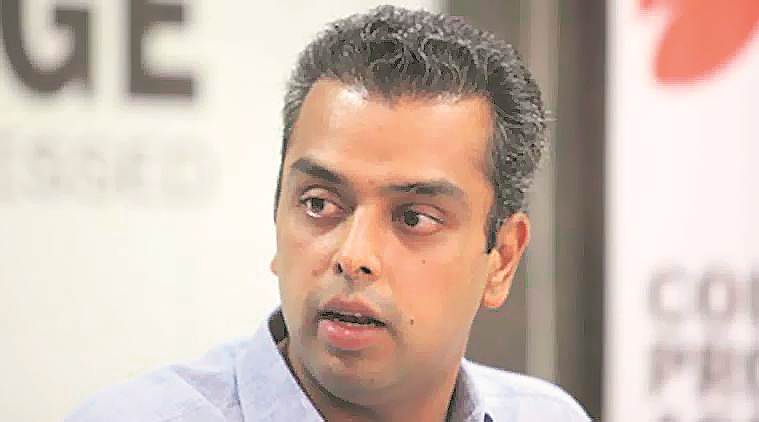 In a move to make organization reshuffle in Maharashtra Unit of the party, Congress on Monday replaced Sanjay Nirupam with Milind Deora as the party’s State Chief ahead of the mega Lok Sabha Polls 2019. Milind Deora who has been given the party’s ticket from Mumbai South Lok Sabha Seat will be the new Congress Chief of Maharashtra.

Following his appointment as the Maharashtra Chief, Deora thanked Congress President Rahul Gandhi and UPA Chairperson Sonia Gandhi. Deora said as quoted by ANI, ‘Mumbai is a city of diversity, we’ll take everyone together & present a positive agenda to Mumbaikars’

Milind Deora on being appointed Pres of Mumbai Regional Congress Committee: I thank former party Pres Sonia ji & Rahul ji who gave me this responsibility at such a crucial time. Mumbai is a city of diversity, we'll take everyone together & present a positive agenda to Mumbaikars. pic.twitter.com/FfCJvrKFRl

It is noteworthy, that a delegation of city Congress leaders had a few months ago met Rahul Gandhi urging that Nirupam is stripped of the city chief’s post and requested Congress President to replaced with Deora.

Both Nirupam and Deora were in tussle were ever since Nirupam took over as a Chief of Congress Maharastra Unit. Deora had clashed with Sanjay Nirupam for the post State Unit Chief but had lost to.

Sanjay Nirupam in a run-up to the general elections has been given a ticket from Mumbai North-West Parliamentary Seat.

Congress in a run-up to the General Elections has inked an alliance with NCP in Maharastra. the party who has kept 24 seats as a poll pact has already announced its candidates on 21 Parliamentary Seat.