The Indian Wire » News » Income Tax benefits on National Pension Scheme, All you need to Know 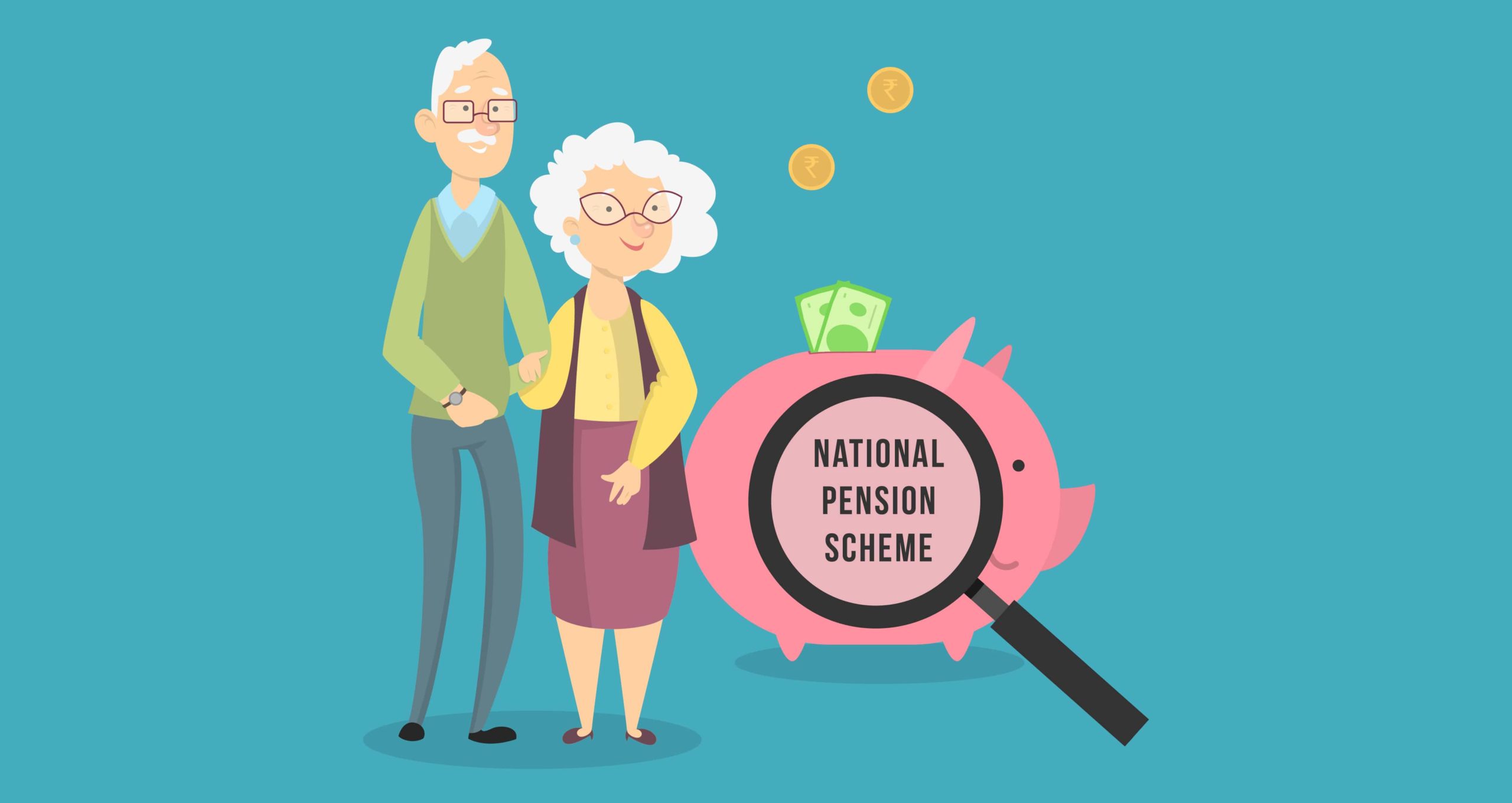 The Government of India has been working on amending National Pension Scheme (NPS) rules to make the pension schemes more user-friendly. The NPS aims at providing pensions at the time of retirement to an individual whose after the age of 60 years. Most recently, the government had raised income tax exemption limit for lump sum withdrawal on maturity from NPS to 60%, from 40% earlier.

Here are the changes in the NPS Rules that you need to know:

NPS Tier I – Before the year 2011, there was a lock-in period till the age of 60 years. The subscribers will be allowed to make premature withdrawals after completing 15 years of service in the form of repayable advances. After serving at least 25 years of service, they are allowed to withdraw up to 50% of their contribution to NPS. Withdrawals are mandatory in the event of emergencies, critical illnesses and other life events that require financial aid.

NPS Tier II – For those who invest in a Tier-II account, the withdrawals permitted are unlimited. The NPS Account acts like any savings bank account. However, withdrawing money can be a tedious process when it comes to NPS as the Points of Presence through which withdrawal requests can be made are few in number. There is also no online portal making the whole process longer.

1) In Union Budget 2019, the government had raised income tax exemption limit for lump sum withdrawal on maturity from NPS from 40% to 60%. The remaining 40% of the corpus is already tax-exempt.

3) Central government employees also get another additional benefit. Their contribution to NPS Tier II account qualify for income tax benefits under Section 80C provided the money is locked in for three years.

4) Overseas Citizens of India (OCI) – people of Indian origin holding citizenship of other countries – have been allowed to invest in the Tier 1 scheme of NPS, making them at par with non-resident Indians or NRIs. However, both NRI and OCI subscribers cannot invest in the Tier-II account of NPS.

5) NPS, which is a defined contribution pension plan, comes with two type accounts. The Tier 1 account or the pension account, give tax benefit and is mandatory. Tier II account, an optional account, comes with withdrawal flexibility.

5) From August this year, the charges for NPS subscribers increased marginally after NPS Trust also allowed recovery of administrative charges/expenses @0.005% per annum. NPS Trust had in January stopped recovery of administrative charges/expenses that it used to charge @0.005% per annum of AUM on a daily accrual basis to meet its expenses.