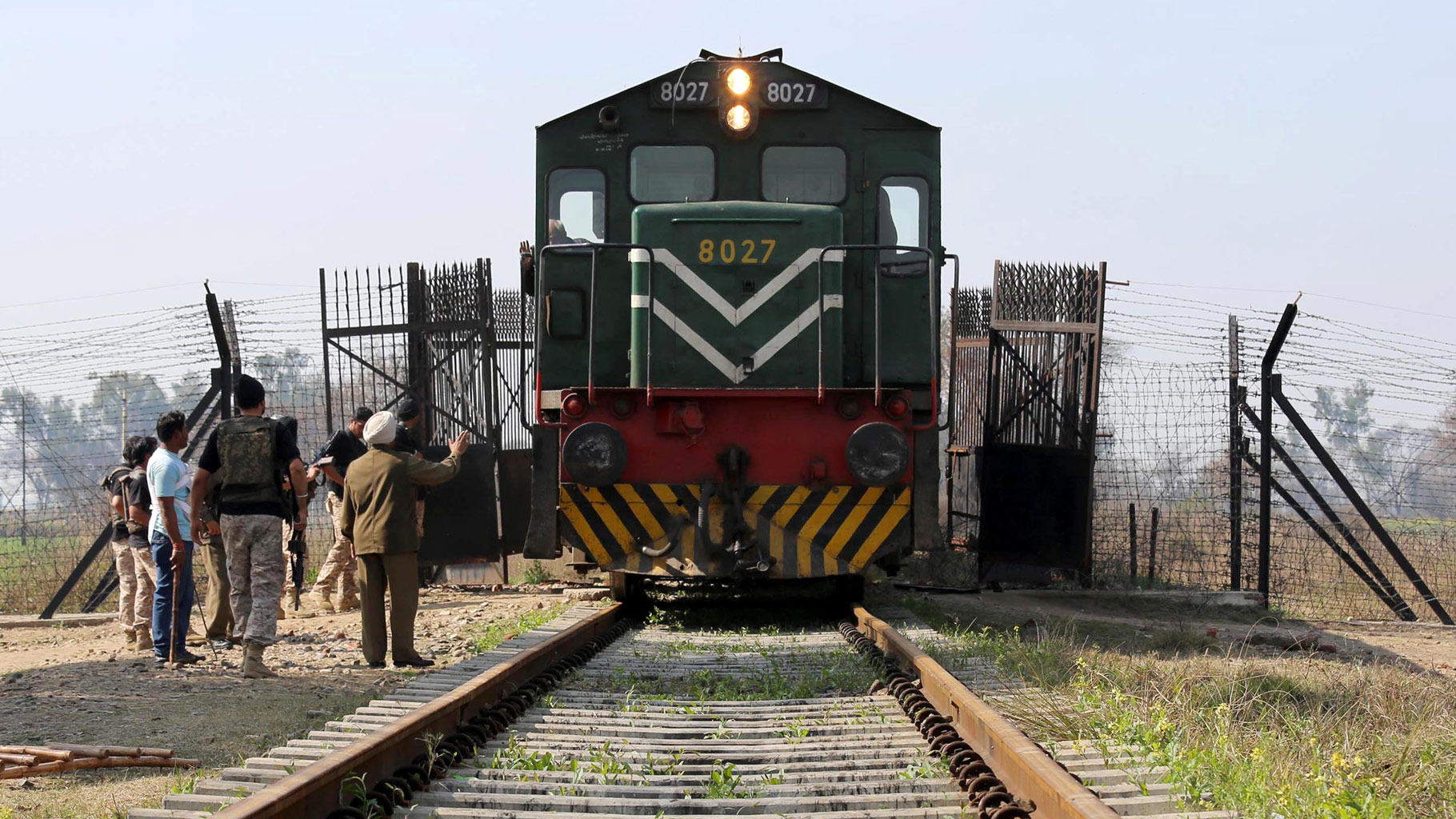 The Indian Railways on Thursday has decided to cancel the ‘Samjhauta Express’ from March 4 from India side too, sources in the railways told news agency PTI. Samjhauta Express is a bi-weekly train that runs on Wednesday and Sunday from India side. The train Departs from Old Delhi Railway Station at 11:10 pm.

The Decision came in the backdrop of escalating tension between both the countries. Sources claimed that it due to a drastic decline in occupancy, especially after the Pulwama terror attack and the suspension of services from across the border, sources said.

No notice of resumption of service has been notified yet, they added.

While From Pakistan side, it departs from Lahore on Mondays and Thursdays. The bi-weekly train was scheduled to leave Lahore with 16 passengers when the suspension of services from across the border took effect. The train had already embarked on its journey from Karachi but the passengers are stuck at Lahore railway station, a report said.

“The operation of Samjhauta Express has been suspended today (Thursday) in view of the prevailing tensions between Pakistan and India,” Pakistan’s foreign office spokesperson said in a statement.

Pakistan’s action to put a halt on Samjhauta Express came a day after Union Railway Minister Piyush Goyal on Wednesday announced that India has no plan to suspend the Train Service. ‘We have not yet received any instructions from the authorities about any change to the current running of the Samjhauta Express, we will follow whatever directions are received in this regard’, Union Minister Piyush Goyal said on Wednesday.

Samjhauta Express or the ‘Peace’ or the ‘agreement’ train is a bi-weekly train that runs on Wednesdays and Sundays between Delhi and Atari in India and Lahore in Pakistan respectively. The train comprises of six-sleeper coaches and an AC-tier coach. The train departs from Old Delhi Railway station at 11.10 pm on two days within a week.

The Development came amidst the ongoing Tension between both the Countries, India and Pakistan. Pakistan on Friday again violated the Ceasefire violation in Jammu and Kashmir.

A day after the Indian air strike on a terror camp in Pakistan, Jammu and Kashmir saw heightened military activity on Wednesday, with Pakistani jets violating the Indian air space and dropping some bombs in Rajouri sector after which one of their fighters was shot down.