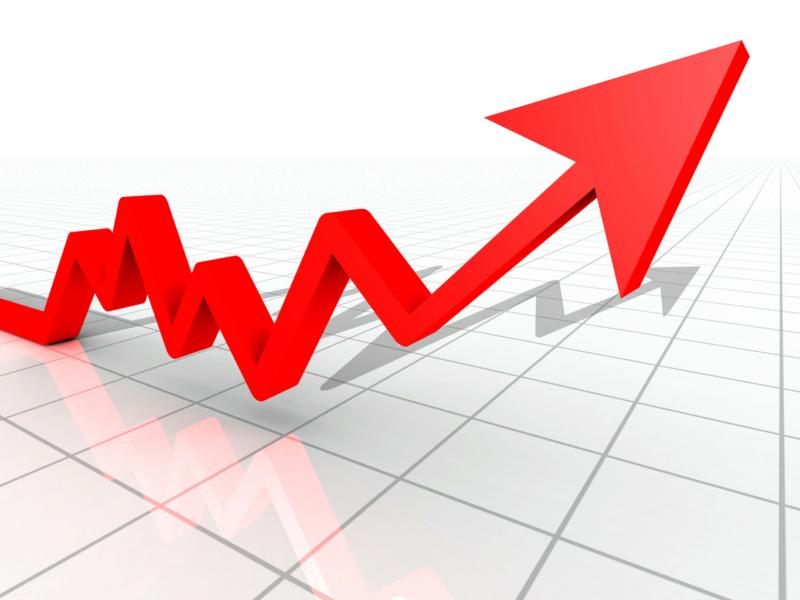 As per analysts this will lower the dependency over crude oil in the country and help to control the shooting prices of fuel products.

A government official told TOI that, the hike will help millers to release cane arrears of farmers which accounts around ₹13000 crore for the current season. It is expected that this hike will settle the excess stock of about 10.5 million tonnes of sugar at the end of current season.

If the Cabinet approves the hike in ethanol prices, it will prove to be a big boost to the industry. Once millers know they will get a better price they will invest in setting up facilities, though it will take some time,” said Abinash Verma, director general of Indian Sugar Mills Association.