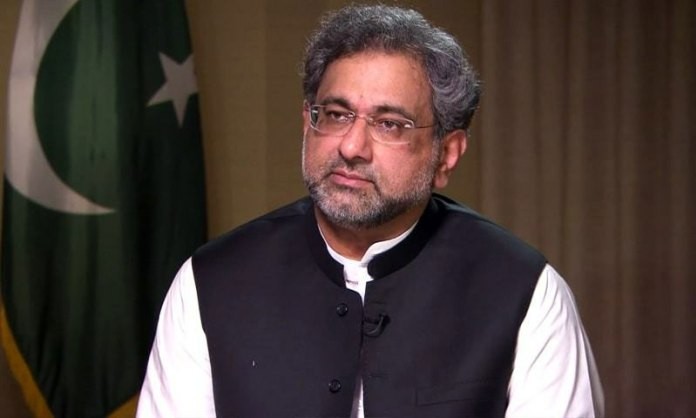 India on Sunday summoned Pakistan’s Deputy High Commissioner Syed Hyder Shah over Islamabad’s Gilgit-Baltistan order. India has conveyed its stance on the Gilgit-Baltistan province to Shah saying that any action to alter the status of any part of the territory under his country’s forcible occupation has no legal basis. The Gilgit-Baltistan territory is a region identified as a part of Pakistan-occupied Kashmir (PoK).

The new order devolves administrative and financial authority to the region’s Assembly from the region’s council along with the suspension of federal taxes for a period of five years allowing the region to develop and prosper. The meeting that reviewed these suggestions and proposals was chaired by Pakistan’s Prime Minister Shahid Khaqan Abbasi.

The order was released by Prime Minister Abbasi on May 21 drawing criticism from civil rights groups in Pakistan. This is because earlier reports had claimed that plans to elevate the constitutional status of the China Pakistan Economic Corridor (CPEC) that passes through the region were also underway.

The CPEC involves developmental projects that are in China’s favor but are a bane for the locals as they will have adverse effects on the environment, will displace people from their homes and cause a cultural shift due to the Chinese influence.

Back in India, the Ministry of External Affairs has also told the deputy convoy that such actions can neither hide the illegal occupation of part of Jammu and Kashmir by Pakistan nor the grave human rights violations, exploitation and denial of freedom to the people residing in Pakistan-occupied territories.