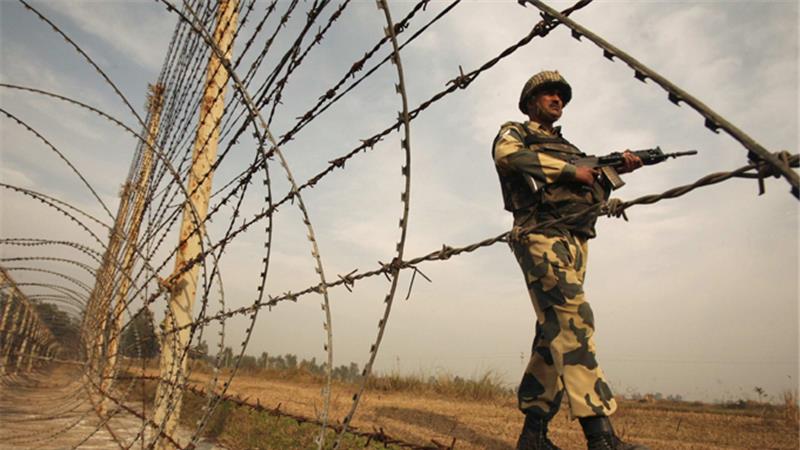 The Indian Army destroyed 5 Pakistani posts across Line of Control in the Jammu and Kashmir region on Tuesday in retaliation across the Border that resulted into casualties on Pakistan end, a Defence Ministry Official confirmed.

The Indian Army retaliated for effect and our focused fire resulted in severe destruction to five posts and number of casualties to Pak army (along LoC in Rajouri and Poonch districts)”, the Defence PRO said.

Pakistan initiated unprovoked ceasefire violation on Tuesday night by shelling with heavy calibre weaponry along the Line Of Control out of frustration, Defence PRO added.

The Pakistan Troops were also seen firing mortars and missiles from civilians houses, using villagers as a shield. However, the Indian Army targetted Pakistani posts away from the civilian area, Defence Official added.

In retaliation, five soldiers of Indian Soldiers suffered minor injuries out of which two of them were shifted to a military hospital for medical treatment.

It comes hours after Indian Air Force on Tuesday carried out unprecedented Air Strikes across LoC destroying Balakot JeM Terror Camp. As per reports, 12 Mirage 2000 jets took part in the operation that dropped 1000 kgs of Bomb across LoC in early hours of the Tuesday, Feb 26 completely destroying the Terror Camps.

In the Official Press Conference, Foreign Secretary Vijay Gokhale said that Balakot Terror Launch Pad was destroyed by the IAF’s Operation. In an intelligence lead operation in the early hours today, India struck the biggest training camp of Jaish-e-Mohammed in Balakot. In this operation, a very large number of JeM terrorists, trainers, senior commander & Jihadis were eliminated’ He said.