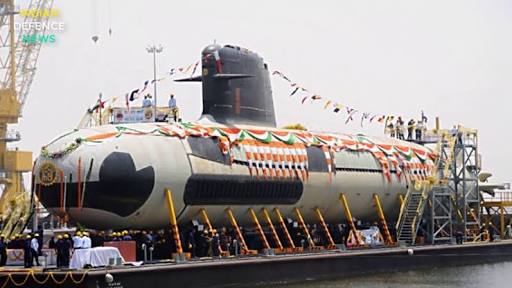 INS Karanj is the third of the six Scorpene-class submarines being built by Shipbuilders Limited (MDL) under the Project 75 programme.

The Scorpene-class submarines are a class of diesel-electric attack submarines jointly developed by the French Direction des Constructions Navales (DCN) and the Spanish company Navantia, and now by DCNS. It features diesel propulsion and an additional air-independent propulsion (AIP).

The submarine has an overall length of 67.5 metre and a height of about 12.3 metre.

The submarine is designed to operate in all theatres, with means provided to ensure capability with other components of a Naval Task Force. It is a potent platform, marking a generational shift in submarine operations.

Keeping with Indian naval tradition, INS Karanj too is a reincarnation of an older submarine that was in operation from 1969 to 2003. It served the country for 34 years and was also part of operations in 1971. Wednesday’s event marked the rebirth of the submarine in a new avatar, the Indian Navy tweeted. 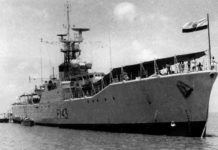 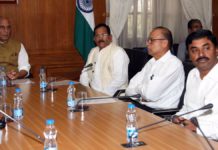 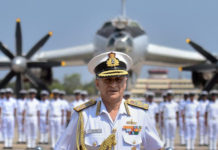