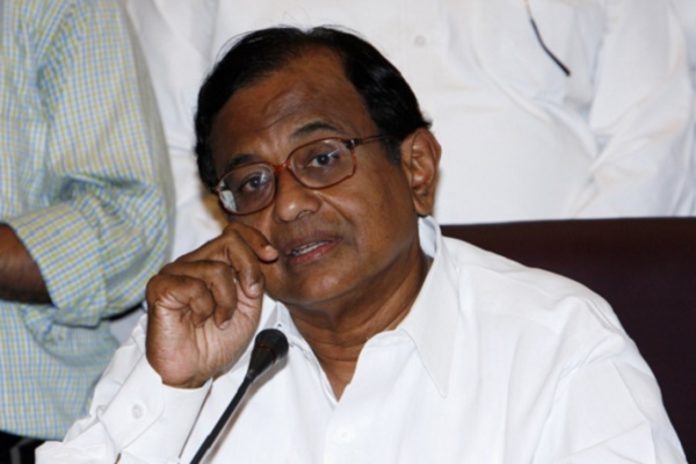 Former Congress minister P Chidambaram has been summoned by the Enforcement Directorate (ED) to appear before it on Wednesday in connection with INX Media case.

The alleged irregularities date backs to 2006-07 when he was a Finance Minister in the UPA Government led by the then Prime Minister Manmohan Singh.

Earlier on Tuesday, a Delhi Court granting relief to Chidambarams and extended their protection from arrest to January 11 in Aircel-Maxis Case.

While in INX Media Case, Delhi High Court last month extended the interim protection from arrest to Chidambaram till January 15 next year.

Chidambaram filed the anticipatory bail in May this year following which the Court has extended the relief time to time.

In October, the Enforcement Directorate attached assets worth Rs 54 crore of Karti Chidambaram in India, the UK and Spain in connection with the case, the action Karti said was “bizarre and outlandish”.

The properties included assets in Kodaikanal and Ooty in Tamil Nadu and a flat in New Delhi’s Jorbagh.