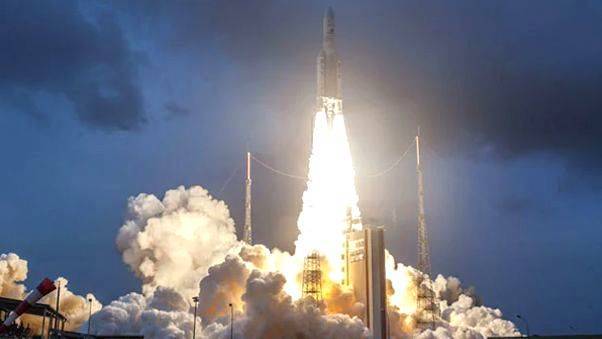 The Indian Space Research Organisation (ISRO) has successfully launched GSAT-11 satellite also called the “Big Bird ” into the space today at 2.07 am (IST) from the French space port of Kourou in South America.

This was the second attempt after ISRO’s first failed attempt in May earlier this year. According to ISRO, the satellite is healthy after the launch.

ISRO Chief, Dr K Sivan said, “GSAT-11 is the next generation high throughput communication satellite that will play a vital role in providing broadband services across the country. It will also provide a platform to demonstrate new generation applications.”

India has hired the French Ariane-5 rocket as it can heavy payload into orbit. India’s own geosynchronous satellite launch vehicle MK iii or GSLV MK iii can haul satellites that weighs upto 4 tons.

Sivan added, “Along with its three siblings, GSAT-19, GSAT-29 and GSAT-20, the satellite will be a game changer for providing internet access and data communications for India and will aid the digital India program.