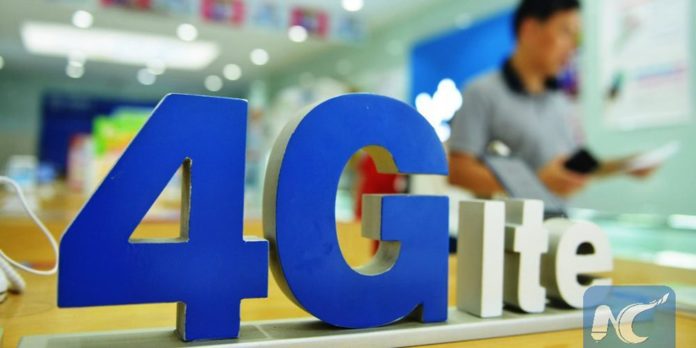 Srinagar: The Jammu and Kashmir administration on Friday said that the 4G internet services will be extended till January 8 in the Union Territory (UT) except Udhampur and Ganderbal districts.

Earlier the ban was supposed to end on December 25 by the administration. The order circulated on Friday stated that 2G internet speed will continue except for Udhampur and Ganderbal district. The order stated, “The aforesaid directions shall be effective December 26, 2020, and remain in force till January 8, 2021, unless modified earlier.”

Further upholding the stoppage of 4G services in Jammu and Kashmir, the order called attention to that there was information about that countless number of terrorists were attempting to penetrate from across the border and the controls on high-speed internet obstructed their attempts to do as such.

Meanwhile, Farooq Abdullah on Thursday asked the union government to restore 4G immediately and said that students, businessmen, etc are facing issues because of the restrictions.

“We request the government that 4G should be restored immediately. Unfortunately, the people of this state, our children, students, business people are suffering because now everything is online. When the Prime Minister is talking about 5G, we do not even have 4G. This should be restored as quickly as possible,” he said, quoted Hindustan Times.

High-speed mobile internet services had been suspended in Jammu and Kashmir (J&K) since the abrogation of Article 370 on August 5.