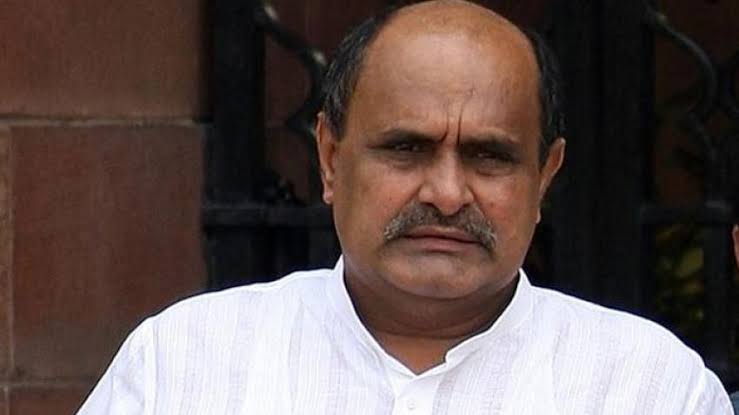 Speaking at a press conference in the national capital, JD(U) general secretary KC Tyagi said that his party is willing to join the Union government if Prime Minister Narendra Modi and Home Minister Amit Shah invites them.

On his re-election to the post of party president, Nitish Kumar vowed to work towards expanding the party’s base outside Bihar so that JD(U) can get the status of “national party“. Jharkhand, Delhi, and the Northeast are some of the main focus areas on his priority list for the same.

After the Lok Sabha elections of 2019, JD(U) stayed away and did not join the central government when the Union Cabinet was sworn-in on May 30. At that time, Nitish Kumar while addressing a conference in Patna, had said that he had gotten an invitation from the BJP but his party would not be a part of the Central government.

But now, the party’s stand has turned contrary to its earlier comments. As quoted by ANI, KC Tyagi said, “We want unity and harmony in the country. JD(U) is ready to join the Union Cabinet on a proportionate basis after getting an invitation from Narendra Modi and Amit Shah.”

The meeting also saw the announcement of the party’s decision to fight the upcoming Assembly elections in Delhi and Jharkhand. KC Tyagi also said that his party will contest the next assembly election with BJP and Union Minister Ram Vilas Paswan-led Lok Janshakti Party (LJP) in Bihar.