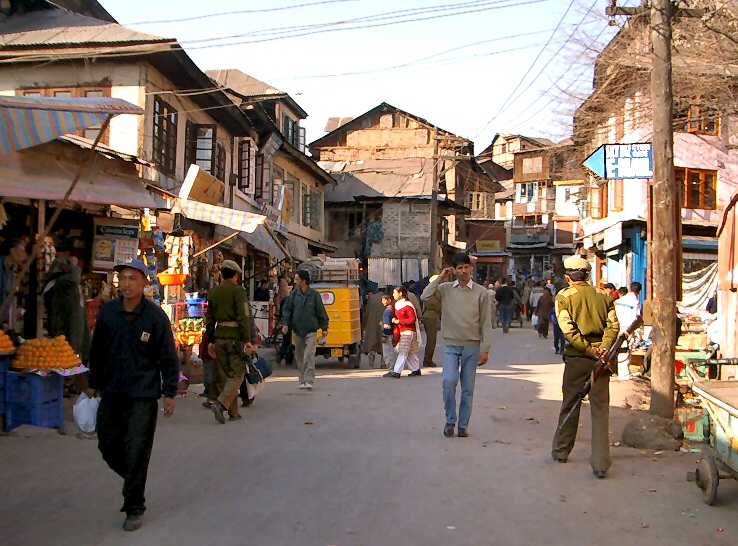 To ensure the administration of newly constituted Union Territories, Jammu and Kashmir Administration accorded sanction to three committees on Tuesday. Centre had earlier transformed the status of Jammu & Kashmir and Ladakh by making both of them separate UTs.

Three committees that have been sanctioned are namely-

1. Committee for devising modalities for the functioning of new J&K UT

2. Committee to deal with the financial matters related to the Union Territories of J&K and Ladakh

3. Committee to deal with staff-related issues in UTs of J&K and Ladakh.

The importance of the Committee’s functioning is of utmost importance since the administration halted down following the scrapping of Article 370. The bifurcation of erstwhile state into 2 Union territories left the state machinery very much in hanging.

Committee to deal with the financial matters related to the Union Territories of J&K and Ladakh will be a 5-member committee headed by Finance Commissioner, Finance Department. This committee will look after the matter of division of funds between the two UTs under both Revenue and Capex components. Other members will be members of the Committee are Principal Secretary, Home Department, Commissioner Secretary, Power Development Department, Secretary, GAD and Secretary, Department of Law, Justice and Parliamentary Affairs.

READ: Centre issues notice for the abrogation of Article 370