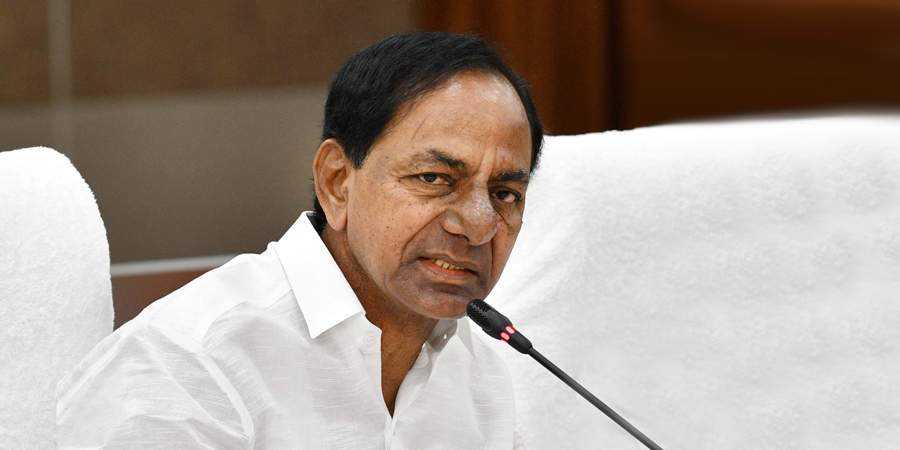 Hyderabad : Chief Minister K. Chandrashekar Rao is reported to have decided to call for a Cabinet meeting within a week to take a formal decision to issue permits to private players on 3,000 to 4,000 bus routes in the state and end the monopoly of the Telangana State Road Transport Corporation (TSRTC).

Sources in the Chief Minister’s Office (CMO) disclosed that Mr. Rao, after having discussed with some ministers close to him and senior officers, had taken a decision to call a Cabinet meeting within the next four to five days to issue route permits the private bus operators.

Sources disclosed that Mr. Rao had “taken the decision keeping visible the sufferings of the individuals attributable to the strike by RTC workers” for 24 days.
The response from private operators to tenders floated by the RTC to issue route permits for 1,000 buses in state conjointly served as encouragement in reaching the decision. The RTC had received thousands of applications in response to its tenders.

Given the precarious status of the RTC, Mr. Rao felt, it may declare as a foul debt by banks at any moment. He believes that the issuance of permits to private operators would encourage healthy competition in the public transportation sector, sources further.
Since the RTC strike issue was presently being detected by the high court, Mr. Rao felt that the problem was sure an extended drawn legal battle, and should eventually

go to the Supreme Court.

The Chief Minister created it profusely clear that the government, could not behave like a mute spectator whereas the problem was resolved in court. It was the task of the government, to serve the rescue people in the meanwhile.