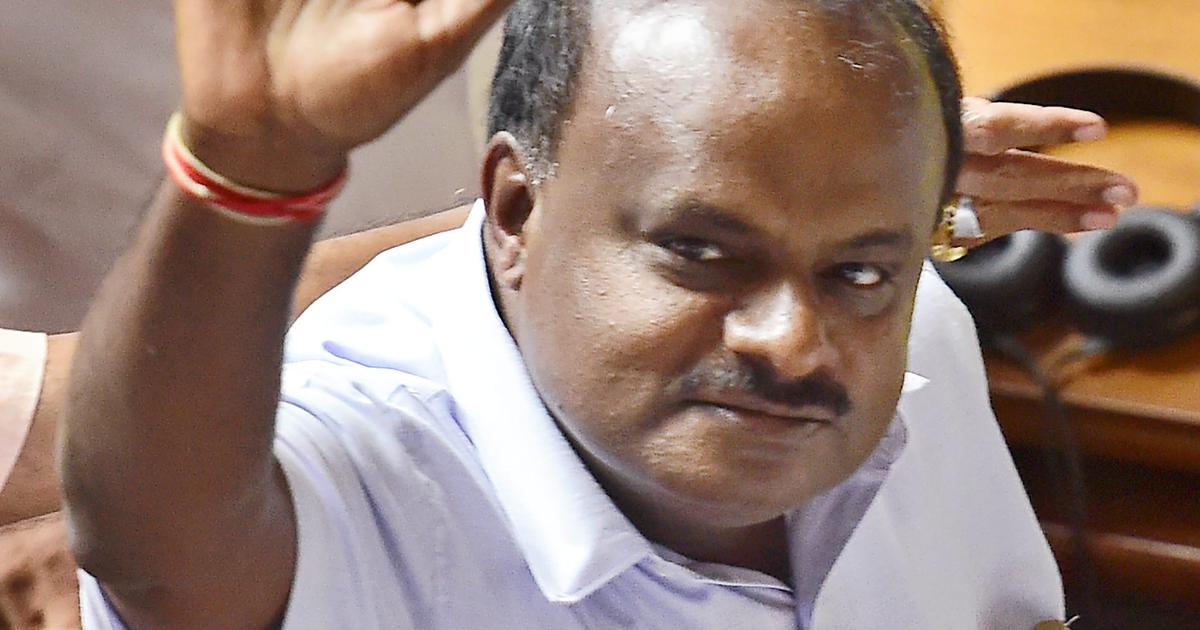 His remarks come amidst reports of a rift with his party with Congress, poaching and horse-trading in the tussle of Karnataka Crisis. HD Kumaraswamy added that he has no problem and relaxed. ‘They (Cong MLAs) are in regular touch with me. I don’t know whether they are in touch with the Congress. I spoke to them today also. They will come to the session… no problem,” Karnataka Chief Minister said.

The Coalition government will survive before and after the Lok Sabha polls. My government is stable. It will complete the remaining four years,” he said while rejecting the persistent talk casting doubts about its longevity.

He said SG Siddharamaiah has himself clearly said that Chief Minister post in the state is not vacant. CM added, ‘Anybody can become Chief Minister who has the number’ while asserting that Siddharmaiah’s follower’s comment was for a long term.

The Crisis in the Political Arena of Karnataka erupted following remarks of some Congress Lawmakers saying that they still consider Siddaramaiah as the Chief Minister.

Meanwhile, senior Congress leader Siddaramaiah accused BJP of offering Rs 50 crore to his party MLAs and asserted that the saffron party was living under the illusion of coming to power. None of the Congress MLAs would fall for it even if offered Rs 100 crore, he told media in Koppal.

Earlier on February 01, JD(S) Chief and Former PM HD Deve Gowda racked by coalition partner Congress in Karnataka for their ‘Unparliamentary’ remarks. Hitting out at an ally, HD Gowda, said, ‘Is this any way to run a coalition government, where every day you have to request your coalition partner to not give unparliamentary remarks’. He added, ‘I am in Pain‘.

Earlier on January 28, Karnataka Chief Minister HD Kumaraswamy threatened to quit following remarks of some Congress Lawmakers. Karnataka Chief Minister as quoted by ANI said he is ready to step down as the CM. ‘Congress leaders have to watch all that issues, I’m not the concerned person for it. If they want to continue with it, I’m ready to step down’. ‘They’re crossing the line…Congress leaders must control their MLAs’ HD Kumaraswamy added.