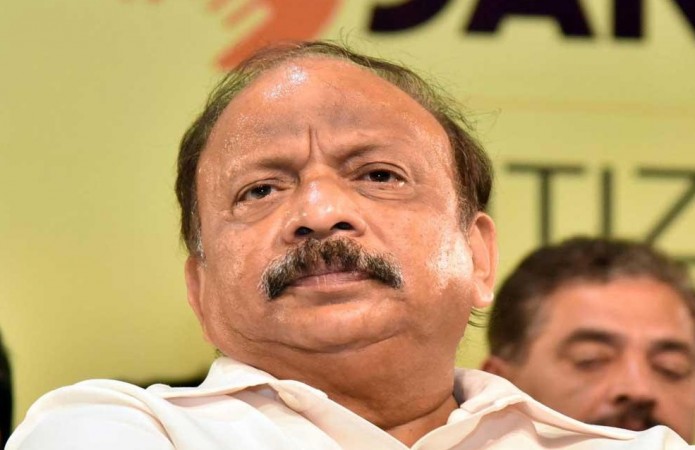 Bengaluru, May 21 (IANS) The Karnataka Pradesh Congress Committee (KPCC) on Tuesday served notice to its legislator Roashan Baig for allegedly criticising the party’s state unit leaders ahead of the 2019 Lok Sabha poll results on Thursday, an official said.

“A show-cause notice has been served on Baig to explain why disciplinary action should not be taken against him for going public against the party’s state unit leaders through the media,” Spokesman Ravi Gowda told IANS here.

Baig, a former senior Minister, is a legislator from the Shivajinagar Assembly segment in Bengaluru central.

“Venugopal is a buffoon. What he knows about the party in our state as he is from Kerala? Due to Siddaramaiah’s arrogance, the party lost in the May 2018 Assembly elections and Rao’s immaturity is responsible for the dismal state of affair currently,” Baig told reporters at his residence here.