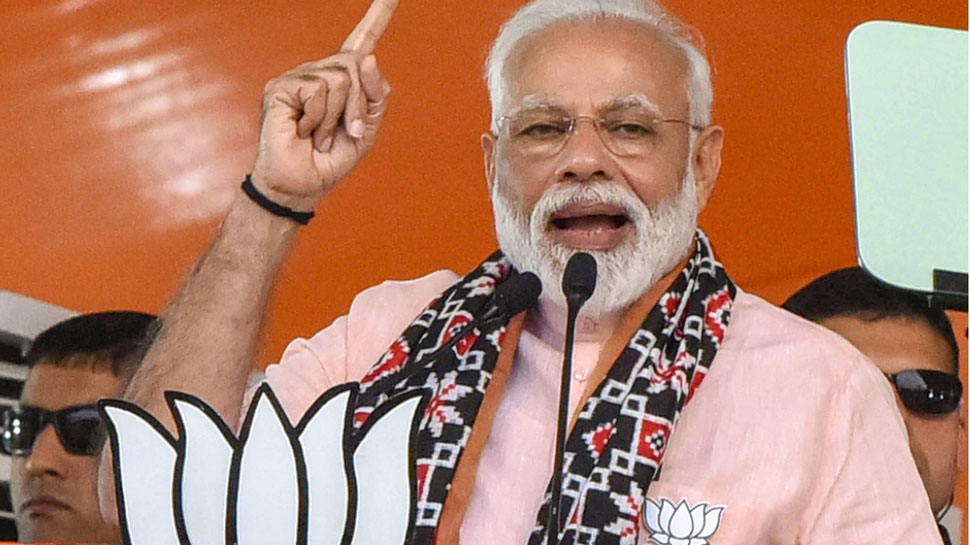 Karnataka IAS officer from Sambalpur, Muhammed Mohsin was suspended after he ECI on Tuesday said, “Prima facie contrary to the instructions of the commission concerning SPG protectees.

“A team of poll officials led by Mohsin inspected some papers in the chopper carrying the PM. the inspection delayed his arrival at the meeting venue by around 20 minutes which was reported to the ECI.

In its order on March 22, the Election Commission gave instructions to SPG-protected persons for checks.

The flying squad officials checked Naveen Patnaik’s vehicle set to takeoff at Rourkela. With regard to Karnataka CM HD Kumaraswamy‘s and BS Yedyyurappa’s choppers were also checked. the Karnataka Chief Minister had at that toime said, “Why should I be afraid of I-T raids… the way I-T is working… is it right?” as said to PTI.