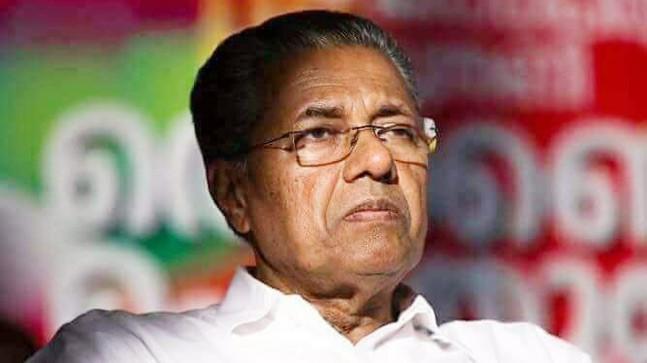 While the Prime Minister has accused the Congress party of misleading the country over the bill. As quoted by ANI, he said, “Congress in the past had promised relief to persecuted minority refugees but never did anything for them. The condition in which they were living in Pakistan, similar treatment was given by Congress governments to them. Don’t be misled by Congress’s statements. There are attempts to fuel tensions in the Northeast region. Most of the region is out of the ambit of this bill but the politics of Congress and its allies depend on illegal immigrants.” 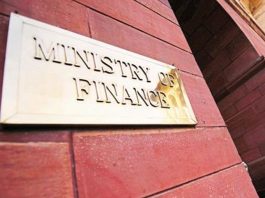 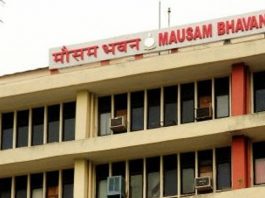 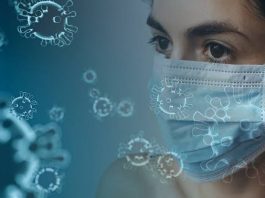