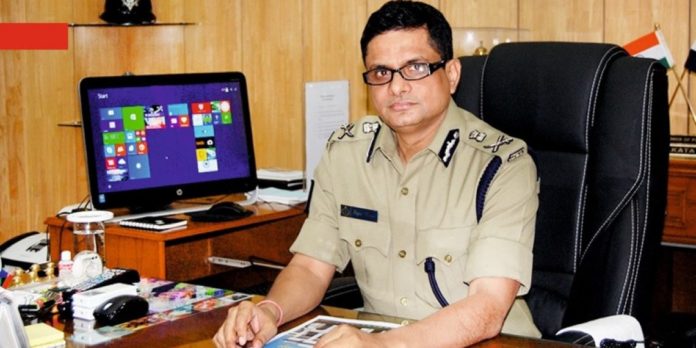 Kumar informed the apex court that he could not move the court in the state due to ongoing strike by lawyers.

The top court asked Kumar’s counsel to approach the Secretary General of the court for setting up of a three judge bench.

On May 17, the top court had vacated the interim protection granted to him earlier and given him a seven day time to take appropriate legal remedies.

The Central Bureau of Investigation has accused Kumar of tampering with the evidence in the chit fund scam to shield powerful politicians.

The court on May 17 had also expressed concern over the manner in which the chit fund scam case has panned out, while vacating its February 5 order granting interim protection from arrest to Kumar.