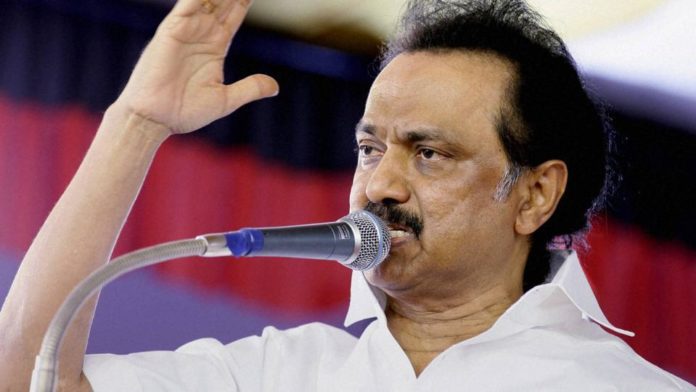 According to the information provided by the Tamil Nadu State election commissioner R Palaniswamy, elections in the rural local bodies in the state will be held in two phases on December 27 and December 30. The information was released by the state administration on Monday.

Interestingly, the local body posts have been lying vacant for the last three years, since October 2016.

As quoted by ANI, he said, “The rural body election will be held in two phases on December 27 and December 30. Due to administrative reasons, the dates for the Urban Local bodies will be announced later.”

Speaking on the upcoming local body polls, DMK chief MK Stalin said the AIADMK was responsible for postponing the poll. As quoted by ANI, he said, “For more than three years, the AIADMK has been trying to postpone the local body election. The media is blaming the DMK for this.”

The leader also said that their party has approached the court for clarification in the electoral roll as it wants the election to happen but in the gamut of electoral norms compliance.