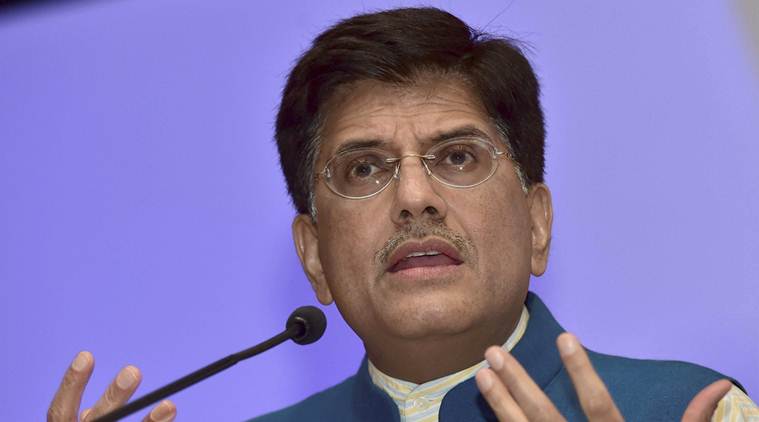 The Lok Sabha passed the ‘Insolvency and Bankruptcy Code, (Second Amendment) 2018’ at 18:52 on July 31st. The bill was introduced by Union minister Piyush Goyal as an amendment to the ‘Insolvency and Bankruptcy Code, 2016′, which would seek to provide relief to home buyers, as well as Micro, Small and Medium Enterprises or MSMEs. This ordinance will protect potential buyers from defaulting builders and their respective lenders.

A person buying a house or property will be treated as a financial creditor under this bill. This means that; earlier banks could claim the proceeds of the assets if the builder or company declared bankruptcy, now home buyers can also claim first rights over the proceeds of the assets. This bill serves as a major economic reform where persons buying a home or a commercial space are treated as financial creditors.

Union Minister Piyush Goyal said in his closing remarks to the parliament, that the cases troubling the country in regards to loan recovery have existed in India since before 2014. “Earlier, the person who would take loan of the smaller amount would be stressed to repay the sum, but those taking loans in larger amount were carefree. We have changed that situation. Now, the loans are coming back to the banks,’ he said.

The Congress party leaders staged a walkout after they declared the party would oppose the bill, before which Congress MP Mallikarjuna lashed out at the Union Minister’s claim that the cases of bad loans existed since the days of the UPA government. “BJP leader Kirit Somaiya said that UPA government is behind the NPA. You have the record, according to it, today the amount stands at 12 lakh crore. The reason for it is that the BJP is patting its back to claim they have done a good job,” he said.

Indian Railways to sell drinking water made from air, Know more about the new technology