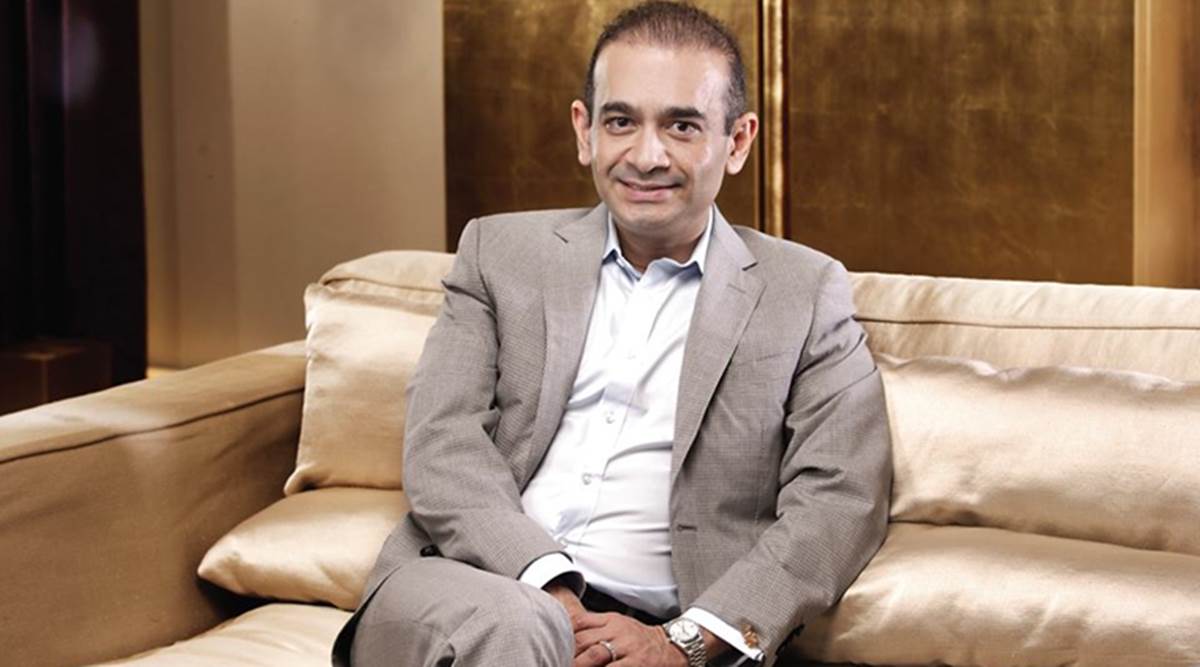 The Fugitive Daimaintaire, Nirav Modi was denied bail the second time when his plea was rejected by Westminster Magistrates’ court in London on Friday, 29 March, an accused in the Punjab National Bank (PNB) Scam.

The Indian Government’s have argued that the accused has threatened to kill the witness, had destroyed evidence and even tried to buy the citizenship in the remote South Pacific Island chain of Vanuatu, near Fiji- though his application for the following was denied.

The next hearing of the matter is scheduled for 26 April.

In the next hearing at London's Westminster Magistrates' court on 26 April, Nirav Modi will be produced through video conferencing. His bail application has been rejected by the Court today. (file pic) pic.twitter.com/XdM4Rg1Ehh

The first plea was rejected on 20 March, after his arrest on 19 March. A London court had issued an arrest warrant against the accused on 18 March.

Nirav Modi is lodged at the HMP Wandsworth prison in south-west London since his arrest.

The accused was arrested last week by the British authorities on charges over his alleged PNB scam case.

While delivering her verdict, chief magistrate Emma Arbuthnot said, “There are allegations of substantial fraud on the bank in India of up to US$ 2 billion. The government of India has, very unusually for t a case of fraud, alleged that interference of witness has taken place and that evidence has been destroyed. I am conscious of his right to bail but I find the conditions of bail do not allay my fears, so no bail.”

Nirav Modi, an Indian Businessman who has been charged with Interpol by criminal conspiracy, criminal breach of trust, cheating and dishonesty including delivery of property, corruption, money laundering, fraud, embezzlement, and breach of contract since August 2018. The biggest scam includes his involvement in $2 billion fraud case of Punjab national bank (PNB).