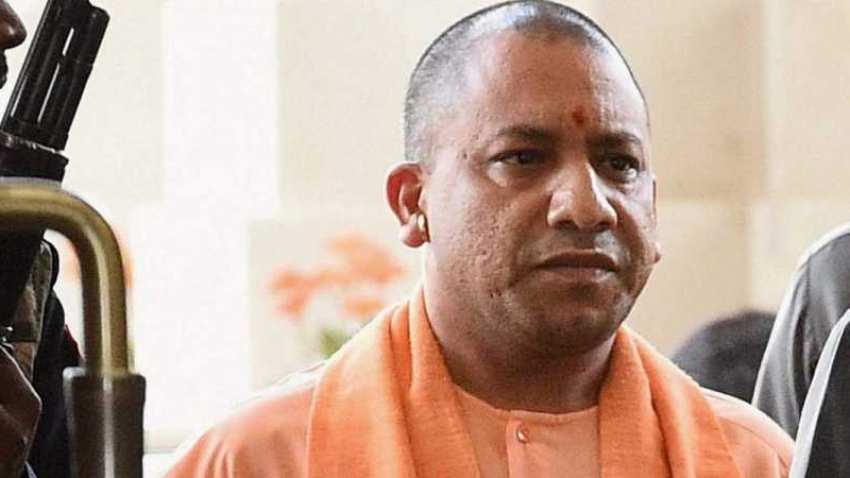 Scores of people including human rights and social activists hit the streets in Uttar Pradesh’s capital on Friday to register their emphatic opposition to Citizenship (Amendment) Act (CAA), defying orders that barred people from converging in groups in public places.

According to senior police officials, about 150 people were detained, besides the internet services have been shut down across the state including the capital.

This has been done after Thursday’s protests over the Citizenship Amendment Act (CAA) turned violent in Lucknow and Sambhal and led to large scale destruction of public and private property.

According to a senior police official, it was found late on Thursday night that the violent protests on Thursday were being live-streamed on the social media which aggravated the situation.

“Apart from the internet, SMS and messenger services have also been blocked. We are trying to inform our customers about this,” said a private telecom manager in Lucknow.

The shutdown is mainly going to impact the news industry, which is largely dependent on internet for news transmission.