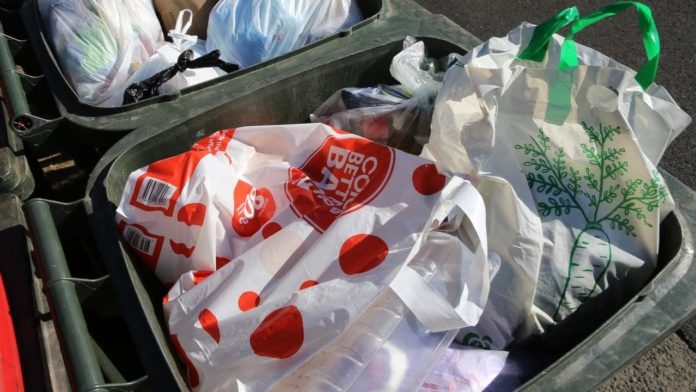 The Madras High Court on Thursday dismissed the petition filed by Association of plastic manufacturers raising the objections to the state-wide plastic ban that is set to come into effect on January 1, 2019.

Association in their petition also sought to exempt pre-manufactured biscuit and chips packets from the ban.

Tirupur-based E Bags Export had also filed a plea in court and seeks an exemption for polypropylene bags. The makers of the bag argued that polypropylene bags were chemically inert/non-toxic, claiming that its burning does not produce poisonous gases or pollutants and does not harm the environment.

The Association had also Hold several Protest Demo in the regard.

The Association further pointed out that more than 5,000 plastics industries will be on the verge to close down and equipment and machines worth Rs 3,000 crore will remain idle. They also said that 200,000 direct workers will lose their jobs, resulting in a GST revenue loss of Rs 1,800 crore annually, as a result of this ban.

The Tamil Nadu government in June this year had announced that single-use plastic will be banned in the state from January 1, 2019. Single-use plastics are commonly used for plastic packaging and include items like grocery bags, food containers, bottles, straws, containers, cups and cutlery. 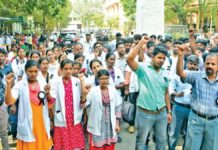 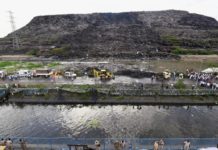 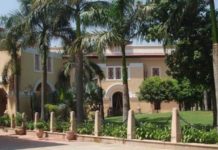