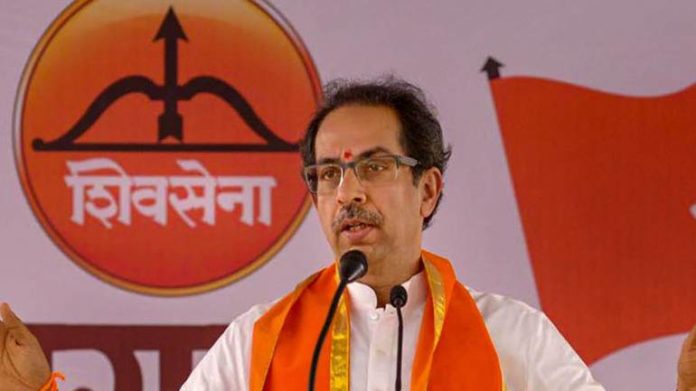 According to the reports, it is expected that the Maharashtra Cabinet led by Chief Minister Uddhav Thackeray will see its expansion on December 30. Interestingly, more than a month has passed since the “Maha Vikas Aghadi” formed the government in the state.

Shiv Sena chief Uddhav Thackeray was sworn in as the chief minister on November 28 and after that, only a small cabinet was set up. The cabinet comprised of six ministers – two each from Congress, NCP, and Shiv Sena.

Previously, on December 24, state Minister Jayant Patil had informed the media that the alliance party Congress has not given names for induction in the Cabinet. It has also been reported that NCP spokesperson Nawab Malik said that the party workers are demanding for Ajit Pawar to be the Deputy Chief Minister of the state.

Speaking on the matter, Congress leader BalasahebThorat had said that the dates would be announced soon by the incumbent Chief Minister Uddhav Thackeray. He said, “The Cabinet expansion will happen soon in Maharashtra. The Chief Minister will announce the date.”