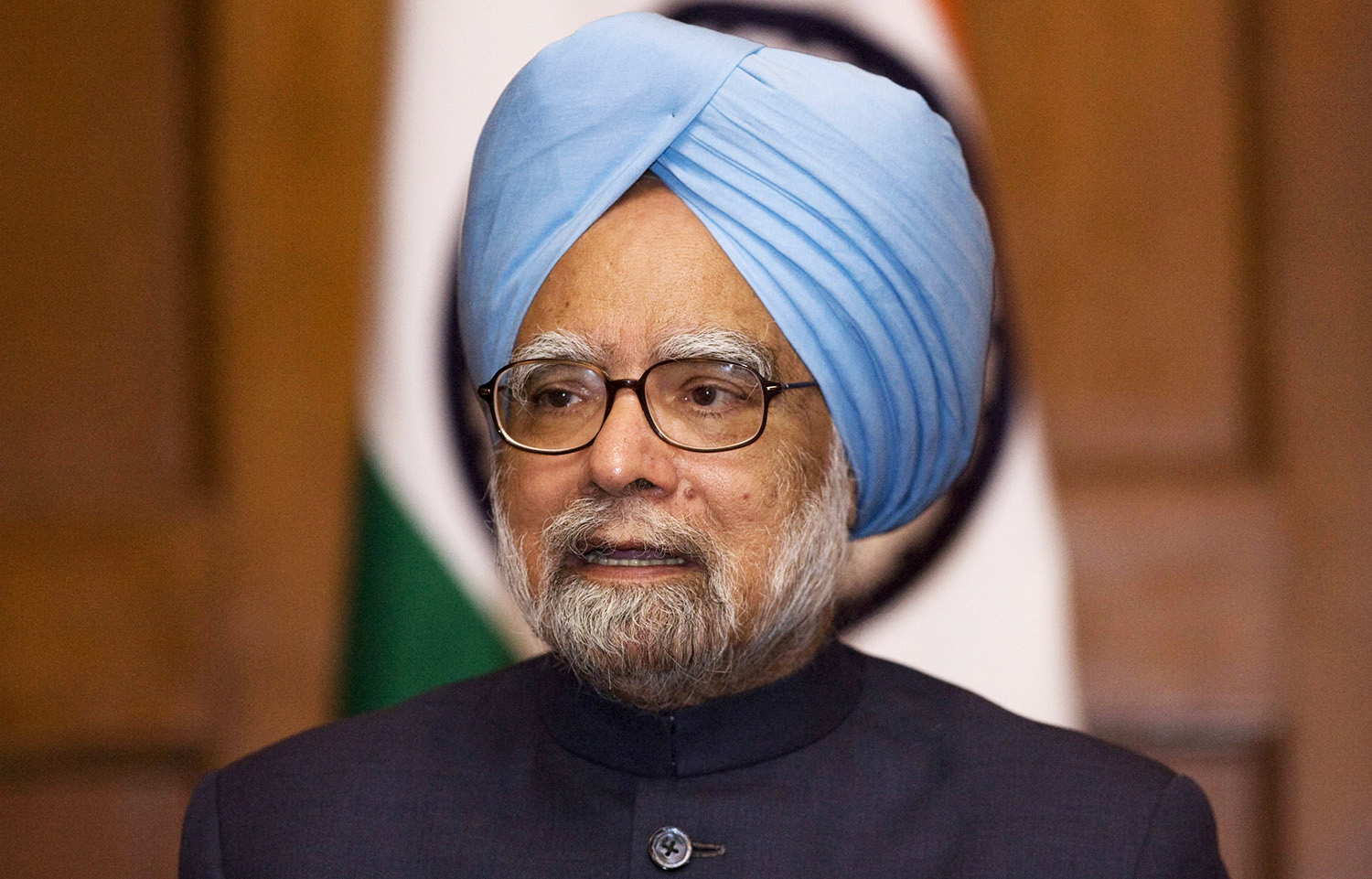 Greetings from his party members are coming in to congratulate him on his achievement. Rajasthan Chief Minister Ashok Gehlot tweeted a congratulatory message for Manmohan Singh.

Manmohan Singh’s tenure ended in the Rajya Sabha on June 14 this year. Rajasthan assembly has 200 seats. 2 seats have fallen vacant. 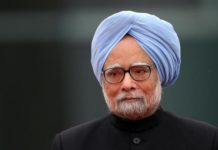