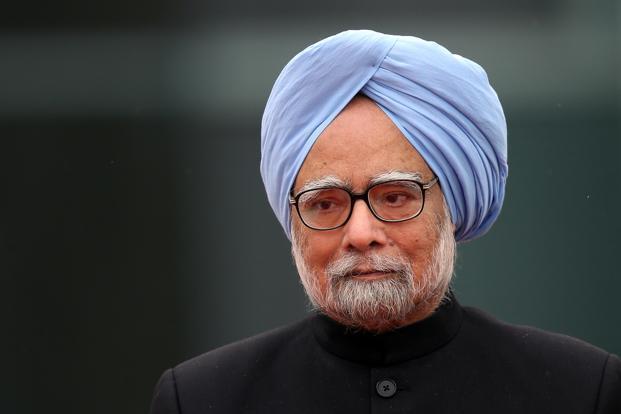 For the upcoming visit to the Gurdwara Darbar Sahib in Pakistan through the Kartarpur corridor, the Congress party has formed a delegation of its leaders. The delegation will be led by former Prime Minister Manmohan Singh.

The names of the leaders were sent to the Punjab government by the All India Congress Committee. India signed an agreement with Pakistan on the modalities for operationalizing the Kartarpur Sahib corridor on Thursday.

Punjab government has also invited a total of 500 people including intellectuals, leaders from other parties to attend the 550th Parkash Purb celebrations of Guru Nanak Dev. Pakistan has also decided to levy USD 20 as a service charge on each Indian, who will visit Gurdwara Darbar Sahib, the shrine of Guru Nanak Dev in Pakistan. However, India has been expressing its apprehensions on this issue form the start. Due to this only, the process of online registration of devotees could not be started earlier.

The first group of pilgrims from India is expected to depart for the neighboring country on November 9.

BACKGROUND OF THE PROJECT:

Kartarpur Corridor is an ambitious cross-border corridor project between the neighboring nations of India and Pakistan, connecting the Sikh shrines of Dera Baba Nanak Sahib and Gurdwara Darbar Sahib Kartarpur. It was first proposed in early 1999 Atal Bihari Vajpayee and Nawaz Sharif, as a part of the Delhi–Lahore Bus diplomacy.

Kartarpur Corridor will be inaugurated ahead of the 550th birth anniversary of Guru Nanak Dev.