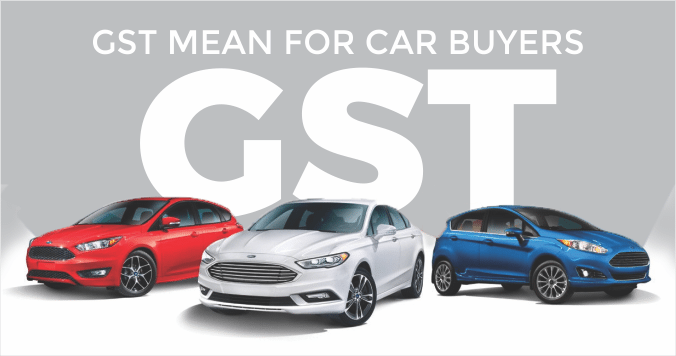 With the implementation of GST, the prices of SUVs, sedans and smaller cars are going to fall. In accordance to this Maruti Suzuki has lower down the price by 3%.

Prime Minister and President of India launched the GST during the midnight in August Central Hall. GST has been termed as the biggest tax reform since independence. With its effect from July 1, popular cars, motorcycles and scooters will become cheaper but bigger bikes with engines above 350 cc will be costlier. Larger SUVs and sedans will see the maximum price cut while smaller cars will also be marginally cheaper.

Maruti Suzuki, who is India’s largest car maker has announced that it will transfer all the benefits of GST rates on vehicles to its customers. Maruti official in an statement said “There are different tax rates across various states currently, and the final calculations are being carried out now. We should be able to come out with the final prices by Saturday”.

The ex-showroom prices of Maruti Suzuki models have come down by 3% after the implementation of GST rates. While the rate of reduction varies across locations depending on the VAT rates applicable prior to GST. The new prices are effective from July 1, 2017.

Due to the withdrawal of tax concessions on mild hybrid vehicles, the price of Smart Hybrid Ciaz Diesel and Smart Hybrid Ertiga Diesel has increased.