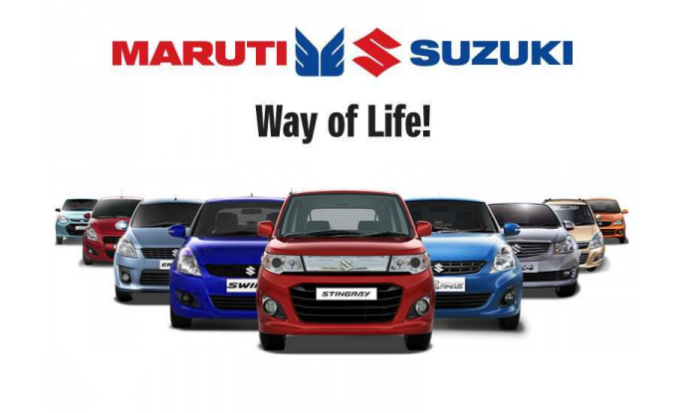 The Indian Automaker, Maruti Suzuki India Ltd. announced its Q4 results on Tuesday reporting  a 9.7 percent year-on-year (YoY) decline in profit at Rs 1,166.1 crore with not up to the mark operating performance and a sharp fall in other income but its Q4  revenue stood strong.

The company issued a statement,”Sales in the domestic market stood at 4,56,707 units, growing by 26.7 percent. Exports were at 35,528 units, higher by 44.4 percent. It may be recalled that in Q4 of FY20 there was a significant decline in the sales volume largely owing to COVID-19 lockdown”.

On the other hand, Analysts of ICICI Securities in a note said,“We expect gross margin decline of 353bps Y-o-Y and EBITDA improvement of 32.4% at Rs20.5bn, up 39bps, as employee expenses marginally fell 38bps Y-o-Y while other expenses dropped 354bps YoY”.

The brokerage company also added that the company recently hiked prices to mitigate the impact of commodity inflation by approximately 1.6 percent.

This year the company sold 14,57,861 vehicles which is 6.7% less than the previous year. Revenue from Operations also registered 7% fall to ₹70,332.5 crore as compared to the last financial year.

The Automaker had registered a profit of Rs 1,291.7 crore in the year-ago period.Analysts earlier had pegged profit at Rs 1,668 crore on revenue of Rs 23,624 crore. A CNBC-TV18 poll estimates for EBITDA and margin were at Rs 2,168 crore and 9.1 percent in Q4FY21. What got missed by the Analysts, was the operating performance of the company. Maruti Suzuki sales were up by 28% YOY wherein 4,92,235 vehicles were sold in the March quarter.

Maruti Suzuki’s Board of Directors recommended a dividend of   Rs 45 per share for FY21 due to the financial performance of the company this year and also considering uncertain business environment. Though The company’s shares on NSE had 20% declined  from their 52-week high in January. 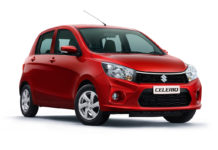 Next Generation Maruti Suzuki Celerio Likely To Launch By April 2021 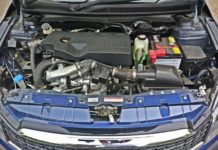 Maruti Suzuki To Return With The 1.5L Diesel Engine 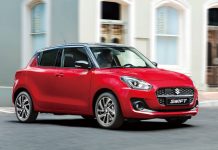