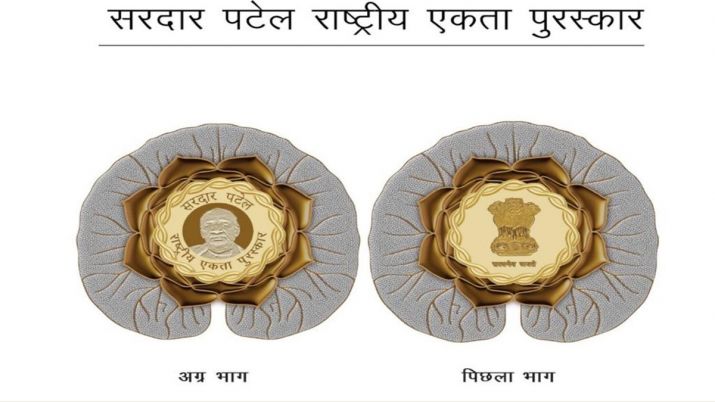 Government of India has announced to roll out a new award in the prestigious line of civilian honor. Sardar Patel National Unity Award is the new honor that will be bestowed upon the individuals and organizations for their exemplary efforts towards national integration.

The decision came from the Ministry of Home Affairs on Friday. It also said that the latest award will be focused on celebrating nation integration and the awards will be on the lines of Padma awards. While speaking at the annual conference of DGPs and IGP held at Kevadiya (Gujarat) in December 2018, Prime Minister Narendra Modi had announced the institution of the award. The award can be seen as a government’s commitment to appreciate the valour of Sardar Vallabhai Patel.

The notification issued by the Home Affairs Ministry read “Any citizen of India without distinction of religion, race, caste, gender, place of birth, age or occupation, and any institution/organization shall be eligible for the Award.” It has been reported that the names of the awardee will be published in the Gazette of India. A special register including the names of recipients will be kept under the watch of President.