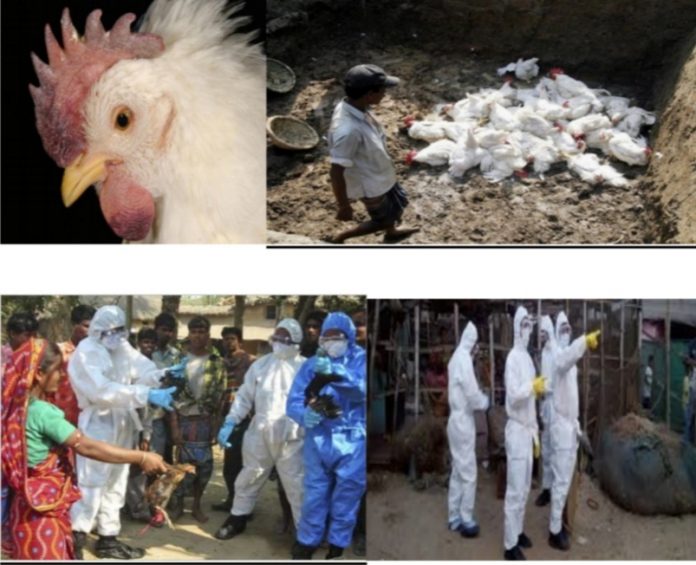 Control and Containment Operations (Cleansing and Disinfection) are going on in the affected epicenters of Maharashtra, Madhya Pradesh, Chhattisgarh, Punjab, Uttar Pradesh, Gujarat, and Uttarakhand, and Kerala.

Compensation is paid to farmers whose poultry birds, eggs, and poultry feed are culled/disposed of by the State as per the Action Plan. The Department of Animal Husbandry & Dairying (DAHD), Government of India provides funds to states and UTs on a 50:50 sharing basis under the ASCAD component of its LH and DC Scheme.

All states are reporting to the Department daily regarding the control measures adopted by them based on the Revised Action Plan for Prevention, Control, and Containment of Avian Influenza 2021.

Ministry of Fisheries, Animal Husbandry and Dairying gives the status of Avian Influenza in India 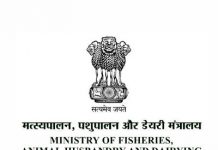