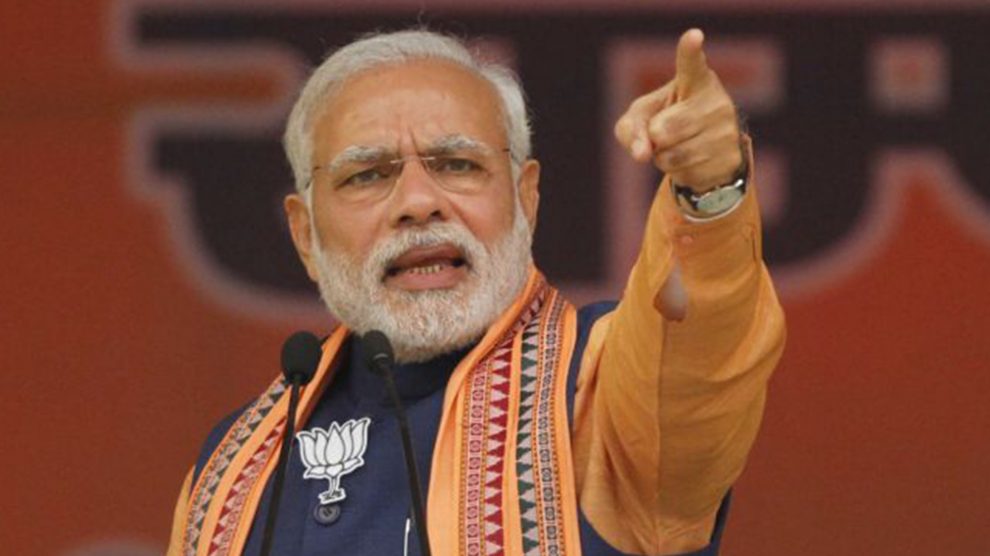 Narendra Modi in his recent address to the Dawoodi Bohra community on the occasion of the Commemoration of the Martyrdom of Imam Husain appreciated the efforts undertaken by the community in the enhancement of the country. While addressing, the gathering in Indore’s Saifee Mosque the Prime Minister lauded the community for the social work carried out by them.

Especially emphasising on the Bohra community’s patriotism PM Modi highlighted the measures taken up by the group which was at par with the government schemes introduced by the NDA government. Over one lakh people were present at the event where the address was carried out. Modi also met the religious head of Dawoodi Bohra community, Syedna Mufaddal Saifuddin, who was a state guest by the Shivraj Singh Chouhan government. Saifuddin felicitated PM Modi after his speech and thanked him for talking to the assembled gathering.

“I met Syedna sahib at an airport and had a small conversation with him regarding the shortage of water in Gujarat and spoke to him about building check dams. Just after this brief discussion, he went back and made several check dams and helped many villages fight water scarcity,”  he mentioned in his speech while talking about the initiatives taken up by Saifuddin during the Gujarat malnutrition crisis.

He also appreciated the community’s move of linking the ‘Ashara Mubaraka’ event with the idea of environment conservation and cleanliness which was echoed similarly in the ‘Swaach Bharat Abhiyan’. The event has banned plastic bags and is being carried out with a ‘zero waste’ motto. Under this initiative, ten tonnes of waste is recycled every day and the compost produced in the process is given free of cost to farmers thus helping them save on the compost for their farms.

Madhya Pradesh chief minister Shivraj Singh Chouhan also voiced his appreciation of the Bohra community’s initiatives in social endeavors, including women empowerment, innovative community business models that seek to help members who have their contribution in the Narmada plantation drive.