The Indian Wire » News » Monsoon likely to hit Kerala on June 4, be ‘below normal’ 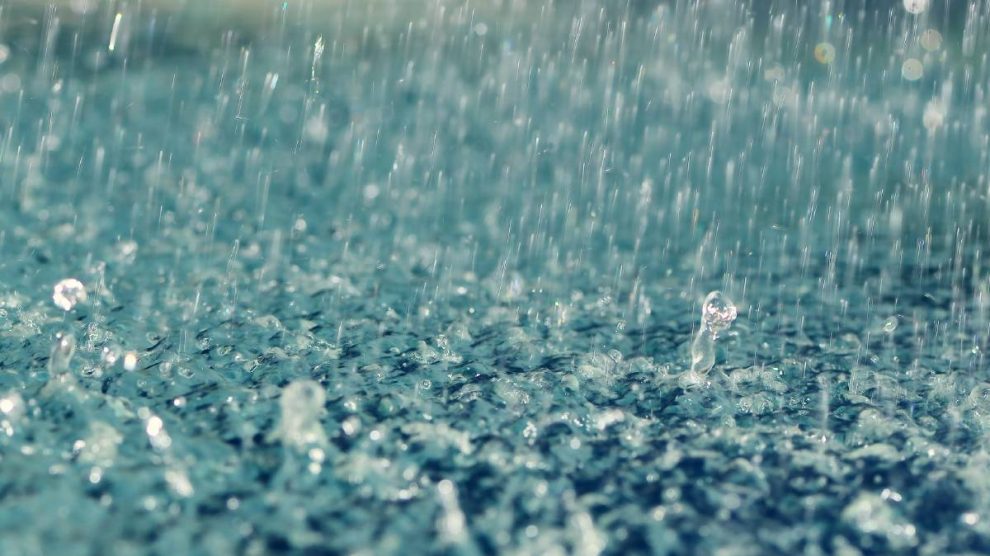 New Delhi, May 14 (IANS) Monsoon will hit Kerala on June 4 with a variation of two days but this year it is is likely to be “below normal”, private forecaster Skymet said on Tuesday.

The monsoon was also likely to be “jerky” as its progression across India would not be smooth, it said.

The monsoon was likely to be “below normal” at 93 per cent, it added.

The average or normal rainfall in the country is defined between 96 and 104 per cent of a 50-year average for the entire four-month monsoon season.