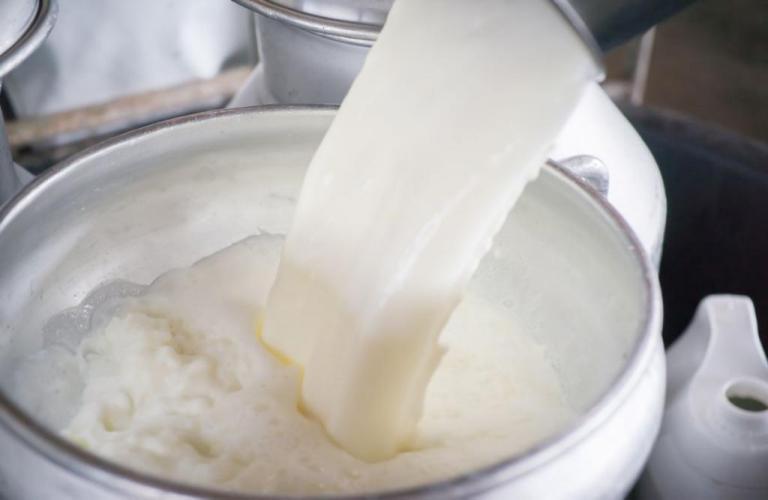 New Delhi, May 24 (IANS) Mother Dairy is to raise the consumer prices of its poly pack milk variants in Delhi NCR from Saturday. The 1 litre pack has been increased by Re 1 and the 500 ml pack by Rs 2 a litre.

However, no price hike is being taken in the Bulk Vended Milk (BVM) popularly known as Token Milk, a statement from Mother Dairy said.

The milk procurement prices have been continuously on the rise for the last three to four months due to increase in feed and fodder cost by 15-20 per cent and labour cost.

However, while paying higher prices to producers by 7-8 per cent compared to last year, the consumer prices were kept intact.

The last consumer price revision in Delhi NCR for poly pack milk was taken in March 2017.