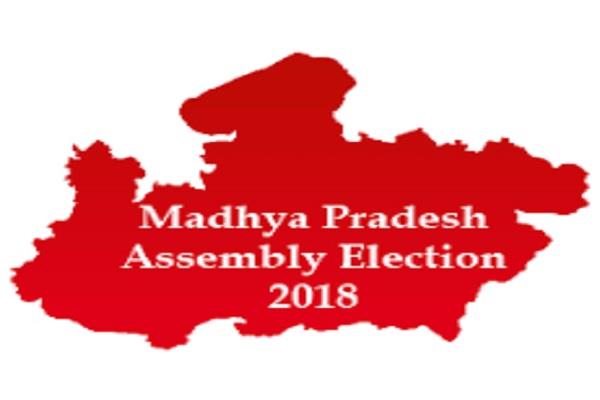 In order to maintain the law and order on the voting day, Bhind Collector banned movements of vehicles including two-wheelers in the district. Now the voters in five constituencies of Bhind district will have to walk all the way to their polling booths to exercise their right to vote in upcoming Madhya Pradesh polls on November 28.

The notification clearly states that vehicles including two-wheelers will not be allowed to ply. On asking the reason behind putting a ban on two-wheelers, Dhanraju said, “In order to maintain the law and order situation, it was required to ban the movement of all vehicles on the day of voting.” He said that it will stop the allurement of voters by any candidate.

The notification also states that officials performing election duty, vehicles involved in maintaining the law and order, fire brigade, ambulance and vehicles carrying people who are unwell will be exempted from the ban.

“While Any vehicles carrying Disabled people will not be stopped,” Collector added.

Voters reacting on the decision says that it will restrict them to their homes.
A voter said, “I want to vote but putting such a ban will mean that I have to walk all the way from my home to the polling booth. There must be a proper security check to allow genuine persons. In any case, they are going to check voters.”While a majority of the voters said that at least two-wheelers should have been exempted.

The elections in 230 seats will be held on November 28, while the counting is scheduled for December 11 along with other state assembly elections. 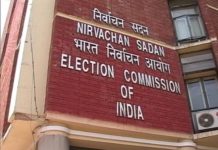 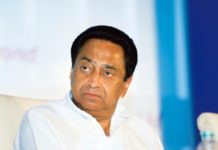 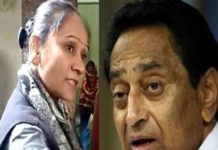