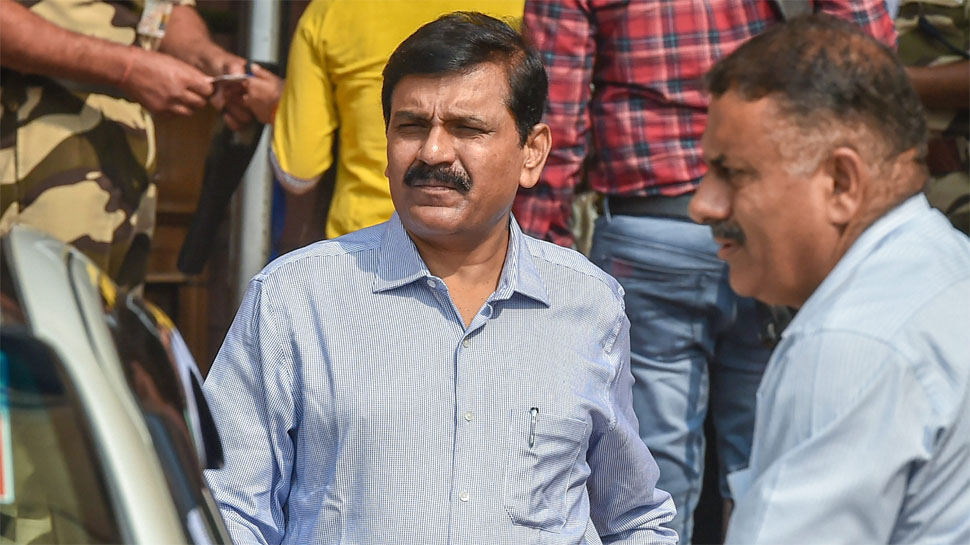 M Nageswara Rao, the interim CBI director, who replaced CBI Director Alok Verma, was promoted to the rank of an Additional Director of CBI on Tuesday.

Rao took charge on October 23 when the feud between the two top CBI officials– CBI Director Alok Verma and his deputy, Special Director Rakesh Asthana got murkier and reached the court. After a midnight government order which sent both of the top officials on forced leave, Nageswara Rao became the interim CBI Director. The Prime Minister-led Appointments Committee gave the charge of CBI to Rao with immediate effect.

(Read CBI Vs CBI: All the latest updates on CBI.)

Rao, a 1986-batch IPS officer from the Odisha cadre, joined the CBI as a Joint Director in 2016. Though he was not considered for the rank of Additional Director in both November 2016 and April 2018, but this time his name was cleared by the  Appointments Committee of the Cabinet.

The Supreme Court bench led by Chief Justice of India, Ranjan Gogoi,  though allowed him as the interim Director but asked him to not take any policy decisions until the petitions regarding Alok Verma and Rakesh Asthana are not heard.

The apex court also ruled out that the decisions taken by Nageswara Rao would be scrutinized.