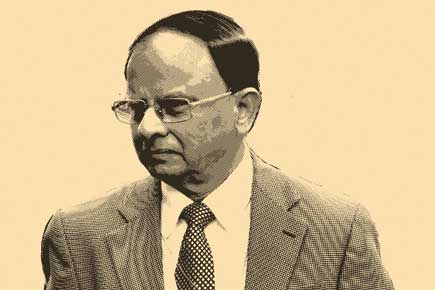 Dr. Pramod Kumar Mishra is a 1972-batch IAS (Indian Administrative Officer) belonging to Gujarat cadre. He has a rich experience of diverse fields in governance issues. He had earlier held the post of Secretary (Agriculture & Cooperation) and Chairman (State Electricity Regulatory Commission). The officer has also received the celebrated UN award for disaster management and disaster risk reduction.

In another top-notch appointment in the bureaucracy, PK Sinha (Officer on Special Duty in the Prime Minister’s Office) has been appointed as the Principal Advisor to the Prime Minister Narendra Modi. His tenure is also set to start from today.

The outgoing Nripendra Misra is a retired 1967 batch Indian Administrative Service (IAS) officer from the Uttar Pradesh cadre. He had held the office of Principal Secretary to Prime Minister for almost 5 years. The officer had previously served as the chairperson of the Telecom Regulatory Authority of India. He had also held the post of Telecom Secretary of India and Fertilizers Secretary of India.

We had a wonderful farewell programme for Shri Nripendra Misra Ji at my residence today. Nripendra Ji guided me when I was new to Delhi. He is an officer who understands how India’s democratic system works and is blessed with great conflict resolution skills with a human touch. pic.twitter.com/IRdMSIhTOW

Prime Minister in a tweeted message wished him the good luck for future prospects.