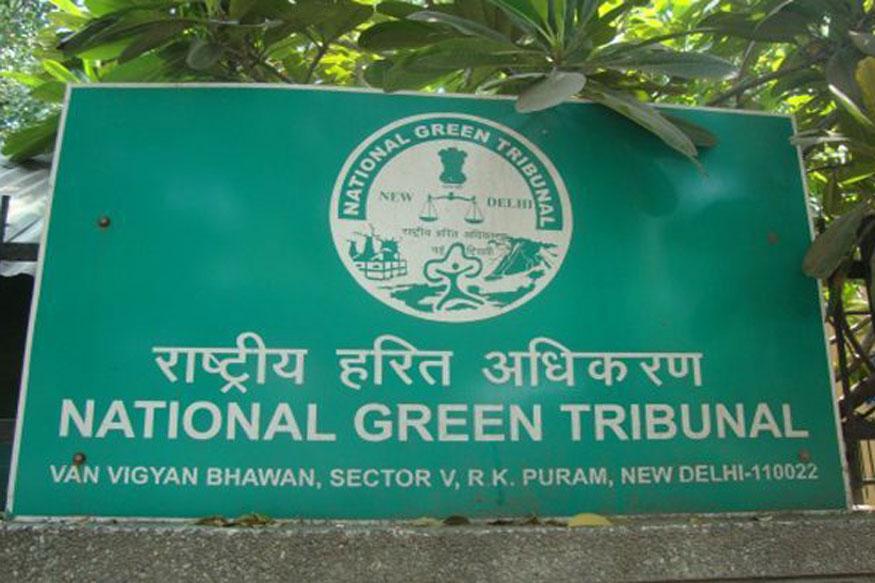 NEW DELHI: The National Green Tribunal has directed an appointed oversight committee. It has to to submit the final report pertaining to the unscientific handling of plastic, by October 31.

A bench headed by NGT chairperson Justice Adarsh Kumar Goel said, “The oversight committee headed by Justice Pratibha Rani, former judge of the Delhi High Court, may furnish the final report before October 31. It will set out its recommendations cumulatively at one place in a tabular form.”

The directions came when the panel was dealing with matters related to unscientific handling of plastic. This includes burning of plastic waste that contributed to air pollution.

During the hearing, authorities informed the tribunal that several steps had been taken by various agencies, including the Delhi Development Authority, to ensure removal of plastic waste.

“A compliance affidavit filed by DPCC states that an action plan has been prepared and has been executed. Regular monitoring was being done at the level of the Chief Secretary,” the Bench observed.

Earlier the green panel had pulled up the Delhi government for failing to take adequate measures to take action against polluters.

“The tribunal found that action taken against identified polluters was inadequate and gave last opportunity to the Delhi government to take necessary steps in the matter and file further compliance report giving details of action taken month-wise,” the Bench observed while referring to a July 18 order.

Meanwhile, in a separate matter pertaining to the operation of illegal industries in the residential areas, the NGT directed the oversight committee to furnish the final report by October 31 as well.

The Bench said, “The status report may also indicate status of assessment and recovery of compensation on polluter pays principle for the industries which caused the pollution.”

The directions came when the Delhi government informed the tribunal that following a survey conducted on July 27, notices were issued to 1,345 units.

Earlier, a monitoring committee comprising officials of the State government, the DDA and the civic bodies was directed to inspect “hotspots and have a target of abating air and water pollution by closing the polluting industries” and make a “realistic assessment” of the compensation and damages to be imposed on polluting industries.