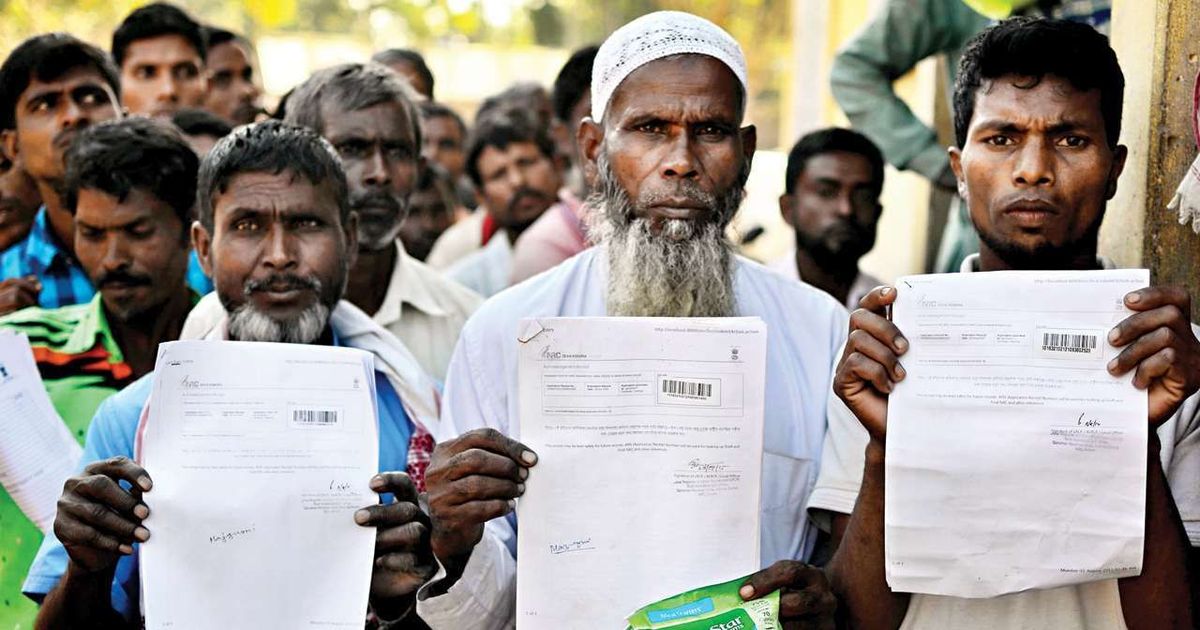 Supreme Court of India, on Thursday nation’s apex court, reserved the order on the citizenship status of people, who were born in India between 1971 and 1987, and who were not included in the NRC (National Register of Citizens) list.

Assam National Register of Citizens (NRC) matter: Supreme Court, today, reserved the order on the citizenship status of people, born in India between 1971 and 1987, and who were not included in the NRC list. pic.twitter.com/HFubYjzlz4

NRC is a register containing names of all genuine citizens of India. After the 1951 Census of India, the register was prepared for the first time. From many years, NRC is now being updated in Assam to include the names of those persons (or their descendants) who appear in the NRC, 1951, or in any other electoral rolls up to the midnight of 24 March 1971, or in any other government-issued documents up to the midnight of 24 March 1971, which would prove their citizenship in Assam or in any part of India on or before 24 March 19. It is only being updated for the state of Assam.

The Assamese people have expressed their concerns regarding the influx of Bangladeshi migrants in their state changing the demographics and socio-economic dynamics of the state. This has put a lot of pressure on the state’s resources.

Recently, the apex court extended the deadline of National Register of Citizens till August 31. Although, it dismissed the petition filed by the Centre and Assam seeking re-verification of 20% of draft NRC data which calls for eliminating the large scale inclusion of illegal migrants.
The first draft of NRC was published during the intervening nights of December 31, 2017, and January 1, 2018, containing almost 1.9 crore names. The final draft of the NRC for Assam which was published on July 30, excluded 40 lakh names and included 2.9 crore people out of the total applications of 3.29 crore. This led to a state-wide panic among those whose names were excluded.