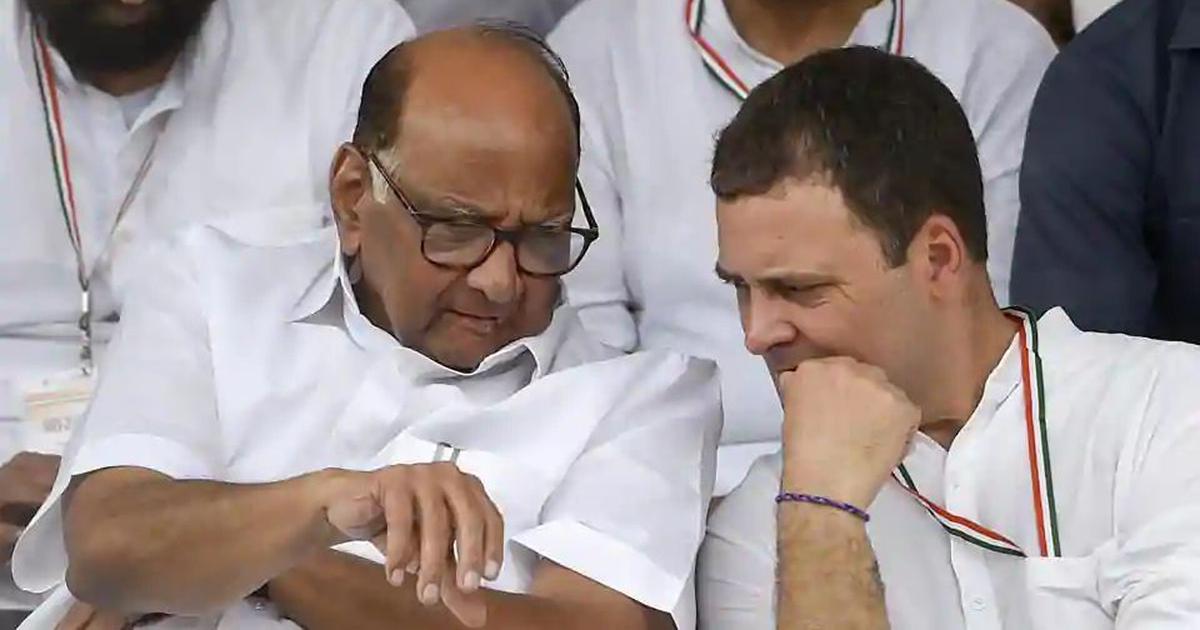 The Party has also declared its candidate from Lakshwadeep and fielded Mohammad Faisal from the Union Territory.

Apart from this, the party has also announced to back Raju Shetty’s Swabhimani Shetkari Saghtana in Hatkanagale Lok Sabha constituency.

However, the party has not announced its candidate from its stronghold Mawal Lok Sabha Seat, but Pawar opting out of the Lok Sabha Race said that his grandnephew Parth Pawar, son of NCP Leader Ajit Pawar will contest from Traditional seat of Mawal Parliamentary Seat.

NCP List came hours after Congress, its partner Congress announced 5 Candidates for Maharashtra in its second list. Congress has given tickets to :

Both NCP and Congress have packed a deal to take on BJP–Shiv Sena alliance in Maharashtra however, the seat sharing arrangement is still in the final rounds. Sources claimed that Congress is expected to get a lion share in seat sharing with Rahul Gandhi led a party expected to get 26 seats while NCP may settle for remaining 22 seats.