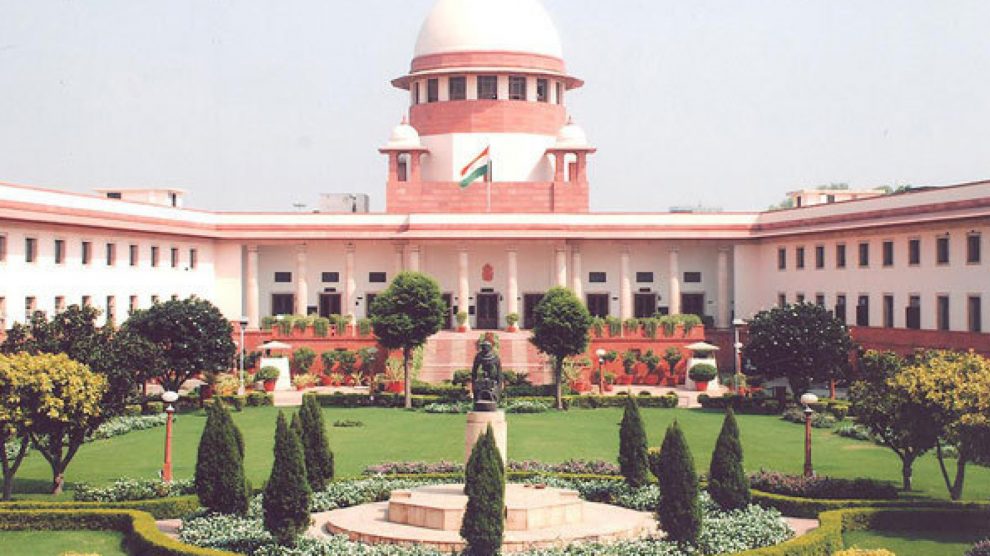 Chief Justice Dipak Misra had to assign the case to a new bench after Justices Arun Mishra and Mohan Shantanagoudar recused themselves from the original bench hearing the case this week.

After their refusal, the Chief Justice used his administrative powers to assign it to a larger bench headed by himself along with Justices A.M. Khanwilkar and D.Y. Chandrachud tomorrow. They will resume hearing from the point at which the government of Maharashtra was directed by the previous bench to file on record documents pertaining to judge Loya’s death.

This matter stems from two PIL petitions that were filed in the Supreme Court by journalist B.R. Lone and Congress leader Tehseen Poonawalla, seeking court-monitored investigations into allegations of foul plays in judge Loya’s death. Loya, who was presiding over the politically-sensitive Sohrabuddin “fake” encounter case as a CBI judge, had passed away in 2014.

The case had suffered serious repercussions following a press conference by four senior-most judges of the Supreme Court, who alleged that matters of national importance like this one were being wrongly assigned by the Chief Justice to specific judges.

I-T department, banks crack down on crypto traders
Government all set to cross annual disinvestment target for the first time