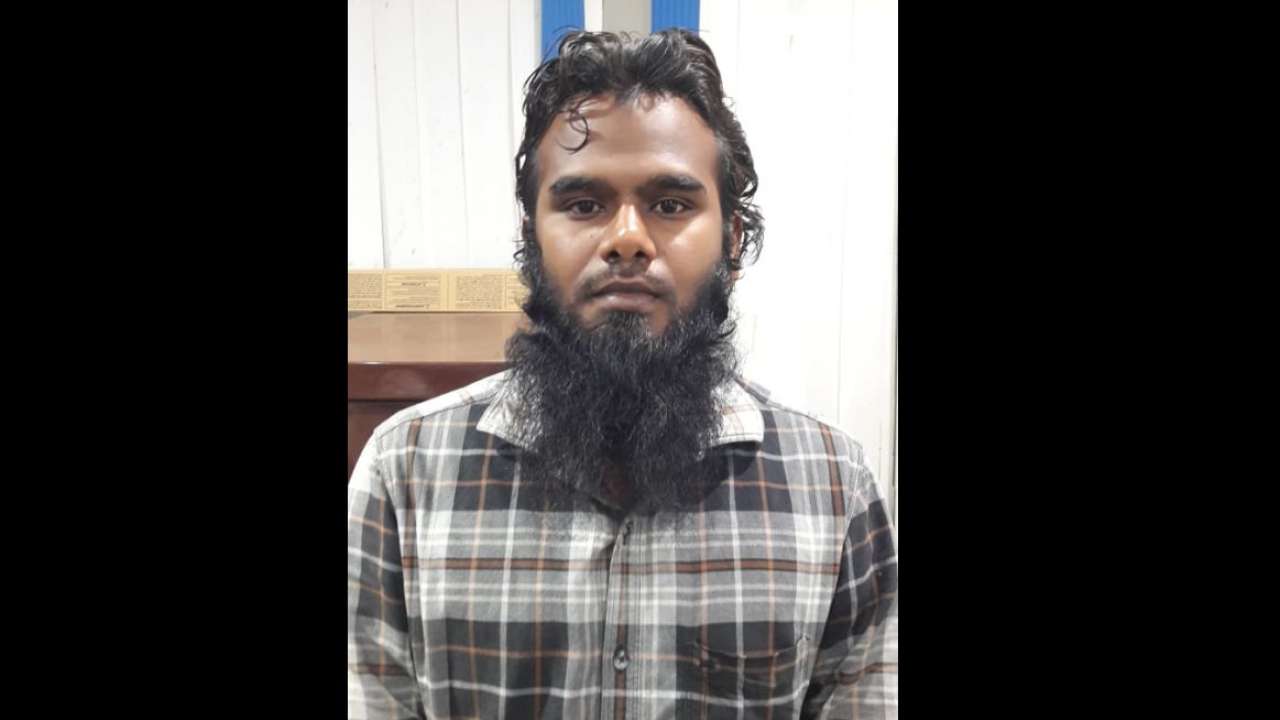 After investigations being carried out by NIA regarding suspicion of IS links in the state of Kerala, a native of Palakkad was detained by the agency after he admitted of links with the terror organisation.

A day after NIA questioned three individuals with suspicion of ISIS links in the state of Kerala, a native of Palakkad was arrested after confirmation of links with the terror organisation. He was reportedly planning a suicide bombing in the state and was targeting religious and tourist places.

The Palakkad native, Riyaz Aboobacker, alias Abu Dujanam (28) of Kollengode was taken into custody on Sunday. “He admitted he wanted to carry out a suicide attack in Kerala. During interrogation, he disclosed he had been in contact with absconding accused Abdul Rashid Abdulla alias Abu Isa for a long time online and had been following his audio clips, including the clip which he had circulated on social media platforms, instigating others to carry out terror attacks in India…He revealed he was also having online chat with Abdul Khayoom alias Abu Khalid (the accused in the Valapattanam ISIS case) who was believed to be in Syria. He further disclosed he had been following the speeches/ videos of Zahran Hashim of Sri Lanka for more than a year and had also followed the speeches of Zakir Naik,” read the statement from the investigation agency.

NIA IG had himself keeping watch on the probe in Kochi with regard to the Sri Lankan attacks mastermind Zaharan Hashim and his links with natives of Kerala and Tamil Nadu.